The 'Book of the Year' award that carries a cash prize of Rs 5 lakh and a memento, aims to recognise and encourage works by Indian writers in English, as well as regional literature translated into English. 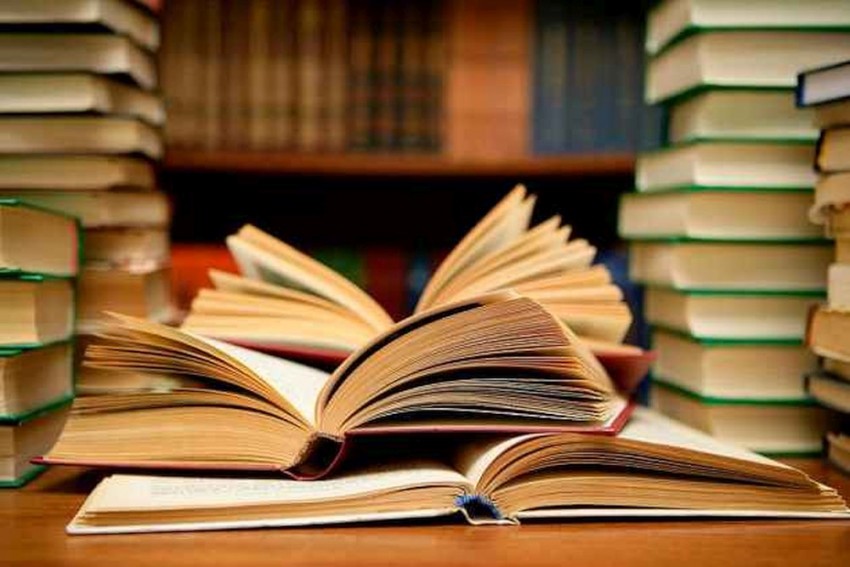 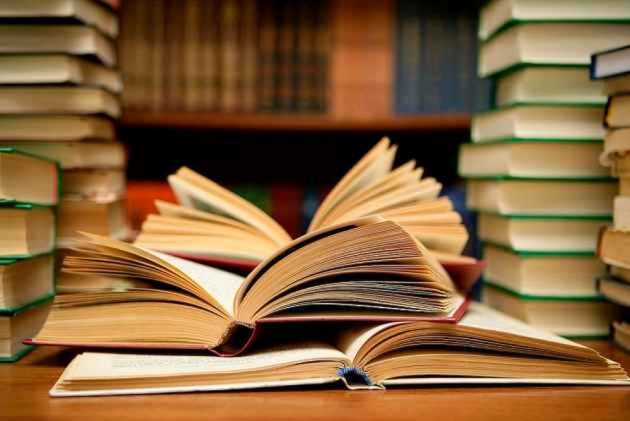 In good news for Indian writers, Kerala-based media and publishing group Mathrubhumi announced on Thursday the institution of a new literary award to "honour and celebrate Indian literature".

The "Book of the Year" award that carries a cash prize of Rs 5 lakh and a memento, aims to recognise and encourage works by Indian writers in English, as well as regional literature translated into English.

"The Mathrubhumi 'Book of the Year' award is a commitment from Mathrubhumi to honour the best in Indian literature every year. We are inspired to honour and celebrate brilliant works, and encourage the publishers to look for the best writing by Indian authors," said MV Shreyams Kumar, Joint Managing Director of Mathrubhumi.

Kumar added the entries will be judged by a three-member jury including politician author Shashi Tharoor, renowned Kannada writer Chandrasekhara Kambar, and one other member, who is yet to be finalised.

According to Kambar, the award must be given to a "classic Indian literary work of our times".

"It is the best Indian work because it is rooted in the native and indigenous sensibilities even as it responds to the global context of our existence today,” the president of the Kendra Sahitya Akademi, said.

The winning author will be announced at the third edition of the Mathrubhumi International Festival of Letters (MBIFL), which will be themed — "Shrinking Spaces: Transcending Letters", and will celebrate the "liberating scope of human imagination and encourage our innate spark of artistic, cultural and creative potential".

"With its first two editions itself, MBIFL has created its own space on the map of cultural festivals in India. As we move on to our third edition, we look for more associations to add value to the festival in terms of workshops and master classes so that we will be able to contribute to the literary as well as creative landscape of the state," said Sabin Iqbal, festival director.

Iqbal, who has been associated with the Kochi Binalle, among other blue-chip events, said the challenge before writers today "was not to be mediocre in an economically challenging world".

"We felt we needed to be more contributory even as the dust of the festival has settled," he added.