The site where the wreckage of the AN-32 has been spotted is located 16 km north of Lipo and about 12 to 15 km west of Gatte under Payum region of Shi Yomi district. 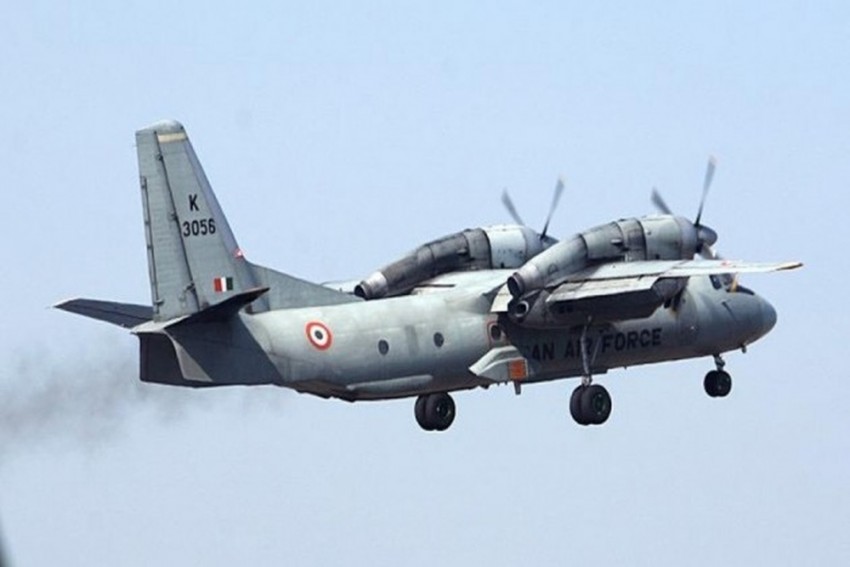 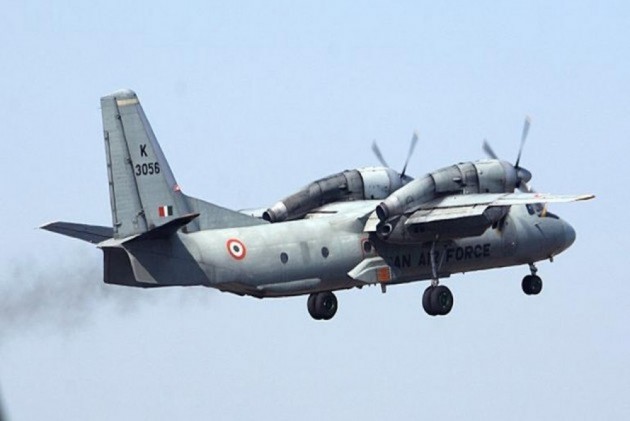 A team of personnel from Indian Air Force, Army and some civil mountaineers were on Wednesday airlifted to a location close to the crash site of an AN-32 aircraft in Arunachal to look for possible survivors, officials said.

The wreckage of the AN-32 aircraft of the Indian Air Force was spotted on Tuesday in a heavily forested mountainous terrain by an IAF Mi-17 helicopter, eight days after it went missing with 13 people on board.

"A team comprising personnel from IAF, Army and civil mountaineers have been airlifted to a location close to the crash site," a spokesperson of the IAF said.

Another official said the rescue team will look for possible survivors.

The IAF launched a massive operation after the aircraft went missing and the wreckage of the plane was spotted on Tuesday at a height of 12,000 feet near north of Lipo locality.

The IAF said efforts are on to establish the status of occupants amid fears that chances of any survivor in the one of worst accidents involving a military platform in recent years may be very bleak.

"The proud and highly patriotic people of the state have worked tirelessly to help the IAF for a national cause," said the spokesperson.