Man Allegedly Kills Girlfriend Near Mumbai Before Hanging Himself To Death

The man, Arun Gupta was from Azamgarh in Uttar Pradesh. The woman, Pratibha Prasad who also hailed from UP, was a resident of Ghatkopar in Mumbai. 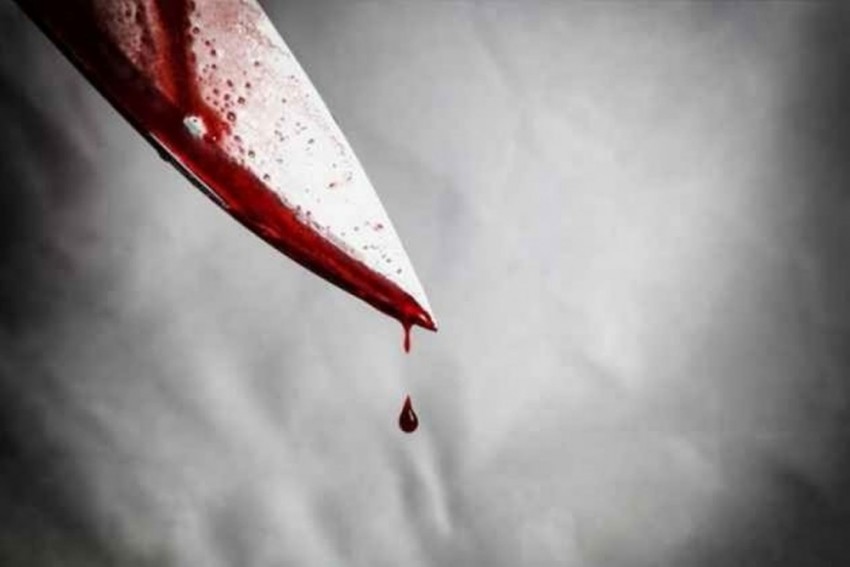 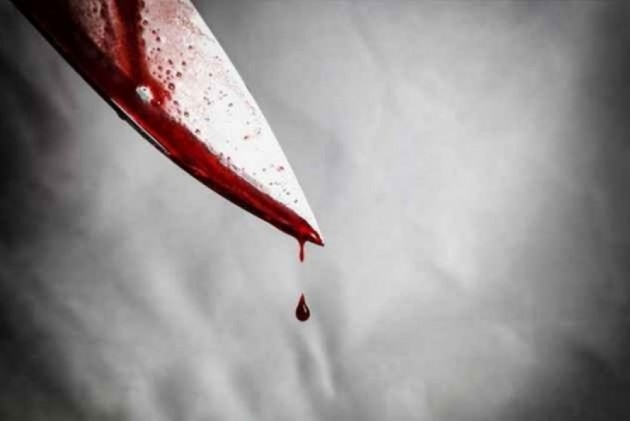 A man allegedly killed his girlfriend before hanging himself to death at a lodge in Kalyan in the district, police said Saturday.
Their bodies were recovered late Friday night from the lodge located near Kalyan railway station, police said.

"Both the deceased were around 20 years old. The man, identified as Arun Gupta, allegedly strangulated the woman, Pratibha Prasad, to death before hanging himself from the ceiling of the room," inspector P R Londhe of Mahatma Phule police station said.

The man was from Azamgarh in Uttar Pradesh. The woman, who also hailed from UP, was a resident of Ghatkopar in Mumbai, the police officer said.

"The incident appears to be the fallout of a love affair," he added.

According to police, the duo checked into the lodge around 1.30 pm on Friday and the incident came to light around 9.30 pm.

Their bodies were sent to a government hospital for post-mortem, police said.