'She is frustrated because she has realised that her rule is about to end," the BJP MP said. "She has gone mad,' Thakur added. 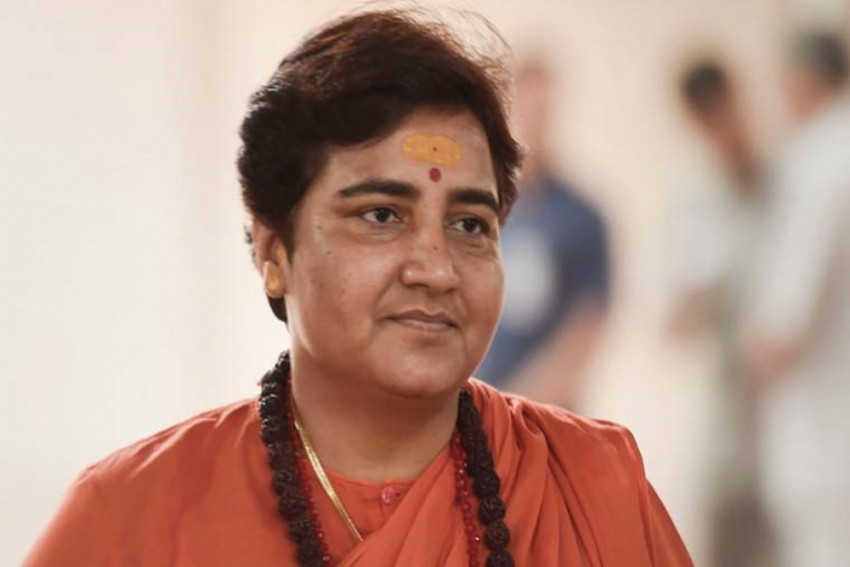 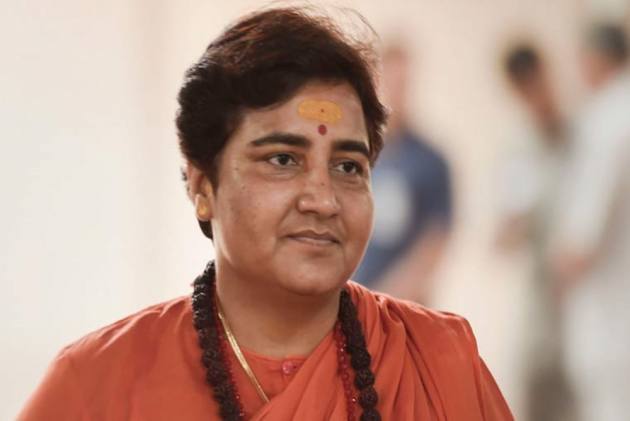 "She (Mamata Banerjee) has come to understand that this is India and not Pakistan. Hindus are prepared to protect India. They will give a befitting reply (to her). BJP will win the Assembly polls in that state and there will be a Hindu raj in West Bengal," Thakur said.

"She is frustrated because she has realised that her rule is about to end," the BJP MP said. "She has gone mad," Thakur added.

In other controversial remarks, the Lok Sabha member from Bhopal cited dharmashastras (religious texts), claiming a 'shudra' (fourth and lowest of the traditional varnas as per these scriptures) feels bad for lack of understanding.

The BJP MP is no stranger to courting controversies.

The 2008 Malegaon blast accused, who defeated former MP Chief Minister Digvijaya Singh by over 3.64 lakh votes in the 2019 Lok Sabha election, has regularly remained in the news for her provocative statements.

Despite a reprimand in May last year by Prime Minister Narendra Modi, Thakur continues make controversial remarks on sensitive topics.

Thakur referred to Mahatma Gandhi's assassin Nathuram Godse as a deshbhakt (patriot) during a debate in Lok Sabha, triggering a protest by opposition members.

Modi later remarked that while she may have apologised for her comments, he would personally never be able to forgive her.