Whenever the country is in a problem, whenever there is a need for social enlightenment, these prominent personalities come to the fore and inspire people, Mamata Banerjee said. 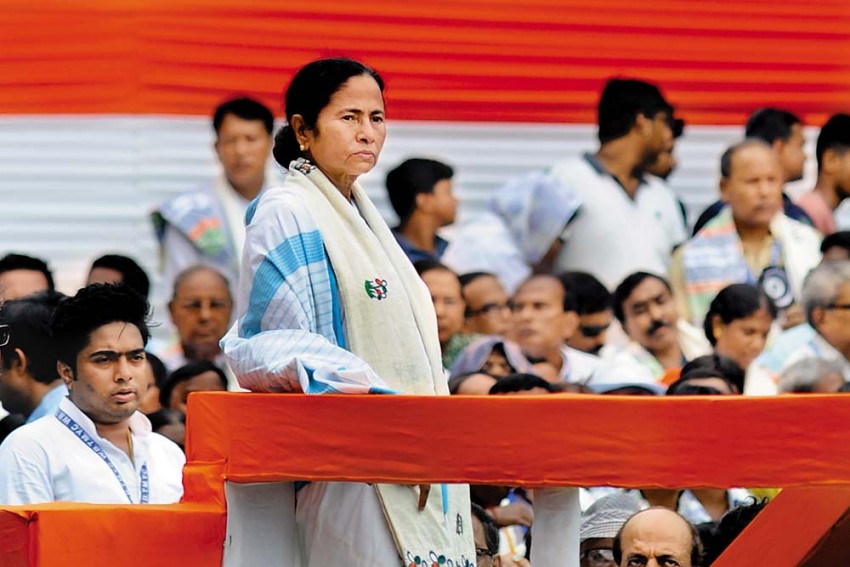 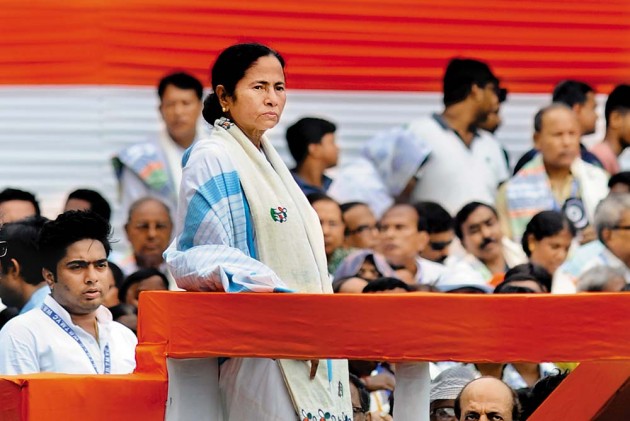 Backing the letter, Banerjee said what these people stated was "quite right", adding she had been "saying it for a long time".

Whenever the country is in a problem, whenever there is a need for social enlightenment, these prominent personalities come to the fore and inspire people, Banerjee said.

"I have seen many a time what several speeches could not do, one song did more than that," the Trinamool Congress leader said.

The chief minister said she is a Hindu but that does not mean that she would hate a Christian.

"I love all the religions," she said.

The chief minister said she has respect for every slogan, whether it is a religious one or not.

"But at the same time, I believe that religion belongs to an individual while a festival is for everybody," she said.

The eminent personalities from various fields on Tuesday wrote an open letter to the prime minister saying, "The lynching of Muslims, Dalits and other minorities must be stopped immediately."

The letter, written by 49 eminent personalities, including filmmakers Shyam Benegal and Aparna Sen as well as vocalist Shubha Mudgal and historian Ramchandra Guha, also noted that Jai Shri Ram has been reduced to "provocative war cry".

"We are shocked to learn from the NCRB (National Crime Records Bureau) reports that there have been no less than 840 instances of atrocities against Dalits in the year 2016, and a definite decline in the percentage of convictions,” reads the letter.

"Regrettably 'Jai Shri Ram' has become a provocative 'war-cry' today that leads to law and order problems, and many lynchings take place in its name," it further added