Kharge has turned down the government six times since February last year, objecting to the "Special invitee" designation. 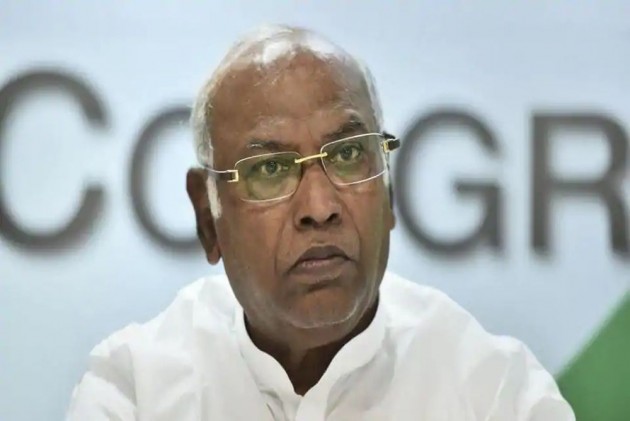 Congress leader Mallikarjun Kharge on Friday said he will not attend the Lokpal Selection Committee meeting. In a letter to Prime Minister Narendra Modi, Kharge said he “cannot accept the opposition being made voiceless in the critical matter” of the selection of the anti-corruption ombudsman.

The meeting slated on Friday evening would be boycotted by Kharge the seventh time since February 2018.

In a letter to Prime Minister Narendra Modi, the Congress leader alleged that the government has not made any attempt to amend the relevant provisions of the Lokpal Act to include the leader of the single largest party in the opposition as a member of the selection committee.

"Since there is no provision under section 4 of the Lokpal Act, 2013, for a special invitee to be a part of the Selection Committee or attend these meetings, I am once again forced to respectfully decline this invitation," he said in his letter.

Kharge, as a leader of the Congress in the Lok Sabha, was earlier invited to attend the selection panel meetings six times and he has rejected the offers on the same grounds each time.

He also alleged that the government and its ministers have repeatedly used his refusal to attend the meetings as a special invitee as an "excuse for not appointing a Lokpal over the last five years".

"However, the fact remains that whatever tardy progress the government has made has only been under pressure from the Supreme Court," Kharge said.

Alleging that "excluding the opposition", this process is being "vitiated", the Congress leader said, "I would like to caution the government that anyone selected through this one-sided process may decline to accept this position."