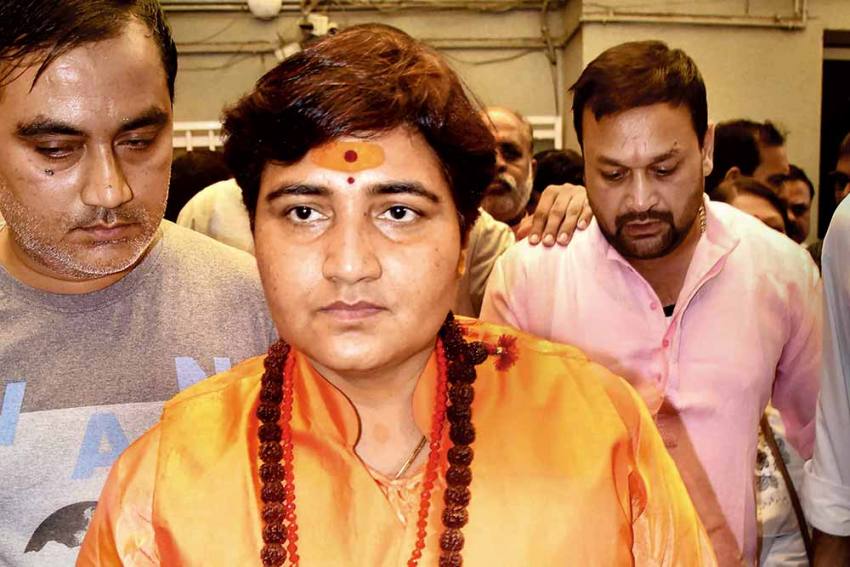 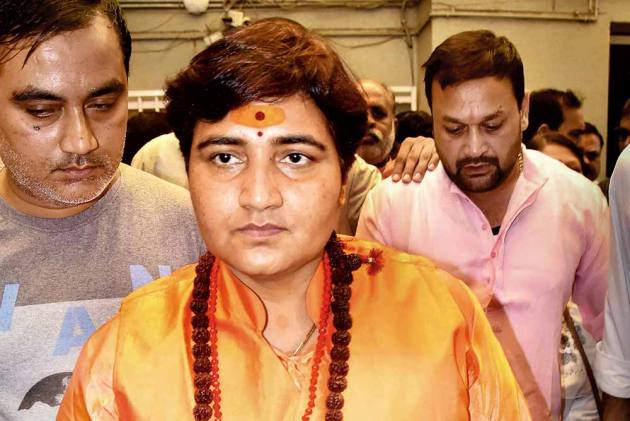 The trial in the Malegaon blast case resumed on Friday with defence lawyers cross-examining the panch witness who had conducted the spot panchnama and identified two motorcycles and five bicycles recovered from there.

He had recorded his testimony before the special court in July last year and his cross-examination was pending since then.

Six people were killed and over 100 injured when an explosive device strapped on a motorcycle went off near a mosque in Malegaon, a north Maharashtra town 200 kilometres from Mumbai, on September 29, 2008.

As per the police, one of bikes found from the spot was registered in the name of accused BJP Bhopal MP Pragya Singh Thakur, who is out on bail currently.

As the trial resumed on Friday, the witness was cross-examined by lawyers of Thakur and Ramesh Upadhayay.

Around 140 of 400 witnesses have been examined in the case. The matter has been adjourned for further hearing to December 7.