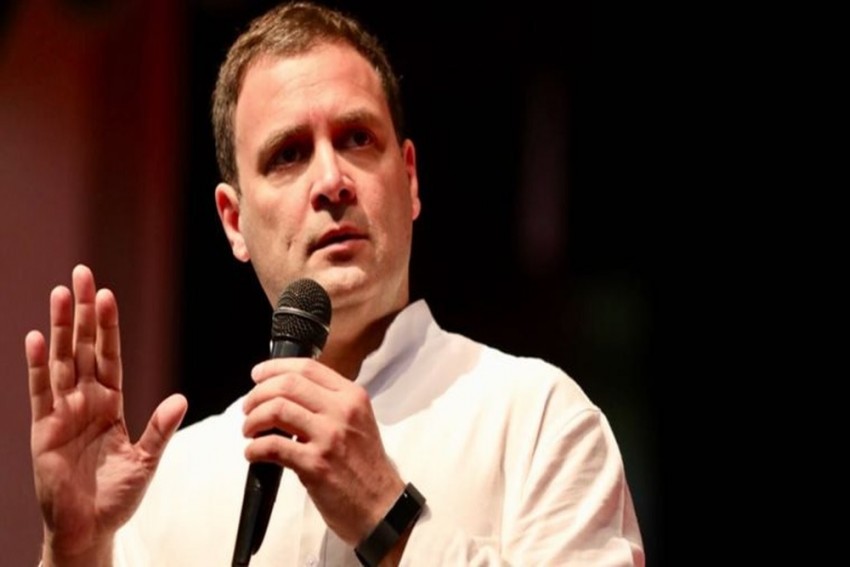 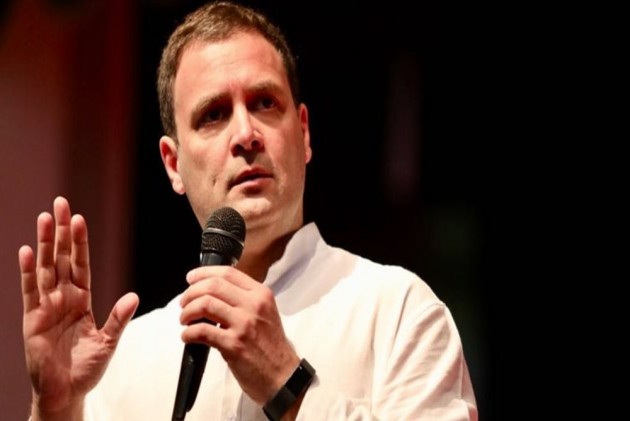 Asserting that "Make in India" has become "Buy from China", Congress leader Rahul Gandhi on Monday hit out at the RCEP and alleged that the proposed free trade deal will flood the country with cheap goods, resulting in millions of job losses and crippling the economy.

Gandhi's takedown of the proposed trade agreement came as Prime Minister Narendra Modi was in Bangkok where negotiations for the long-overdue Regional Comprehensive Economic Partnership (RCEP) was heading towards finality.

Each year we import Rs. 6,000/ worth of goods from ðÂÂ¨ðÂÂ³ for every Indian! A 100% increase since 2014. #RCEP will flood India with cheap goods, resulting in millions of job losses & crippling the ðÂÂ®ðÂÂ³ economy. https://t.co/4DqzARiL6D

His remarks come two days after Congress president Sonia Gandhi launched a blistering attack on the government's economic policies and said signing the RCEP agreement will deal a "body blow" to the economy, resulting in "untold hardship" for farmers, shopkeepers and small enterprises.

The possible delay in firming up the RCEP during the three-day ASEAN summit in Bangkok has been attributed to India's demands on market access and tariff-related issues.

Hardball negotiations to address sticky issues went down to the wire on Sunday, with India holding on to its demand for an amicable resolution of its demands.