The incident occurred on Monday and the accused has been arrested, police said 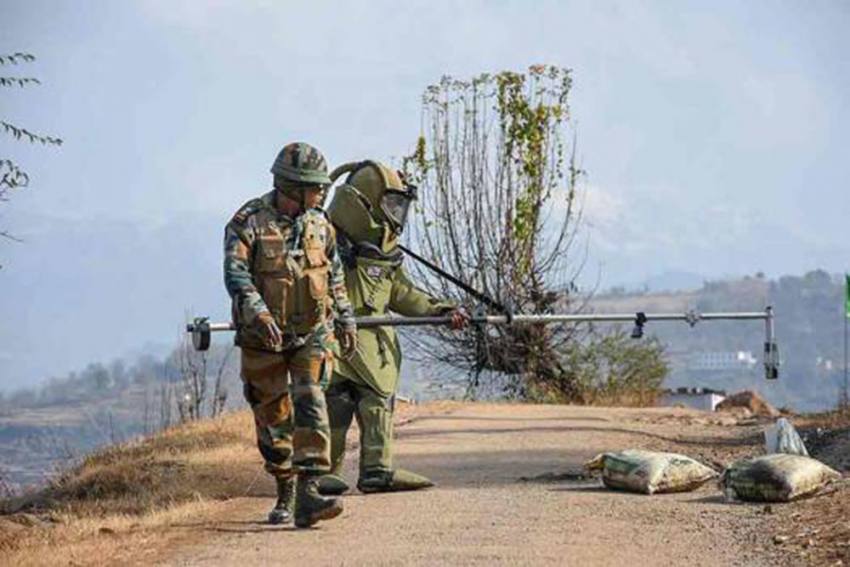 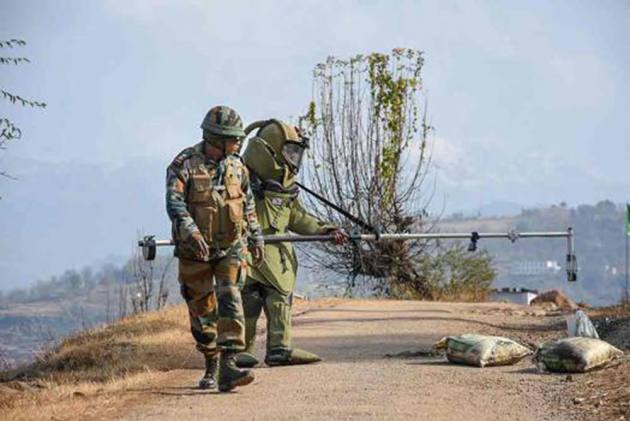 Distraught at the fact that his child didn’t receive admission in a school, a 53-year-old man in Maharashtra sent a hoax e-mail to the state government claiming that a bomb was placed in the secretariat.

According to the police, the incident occurred on Monday and the accused, who has been identified as one Shailesh Shinde, was arrested in Pune.

According to officials, the accused had mailed the state secretariat complaining about his child not receiving admission in a school, but since he received no response, in a fit of rage, he emailed home department stating that a bomb was placed in the secretariat.

Soon after, authorities alerted the police following which a Bomb Detection and Disposal Squad (BDDS) squad reached the secretariat and conducted a search, but did not find anything suspicious, an official said.

While investigating the matter, the police found the e-mail was sent from Pune, the official said, adding that Shinde was subsequently apprehended by Mundhwa police in Pune.

He was brought to Mumbai on Monday evening and placed under arrest after being questioned, the official said.

An offence was registered at the Marine Drive police station, he said.