The incident took place in Maharashtra’s Lonara village and the accused has been arrested, officials said 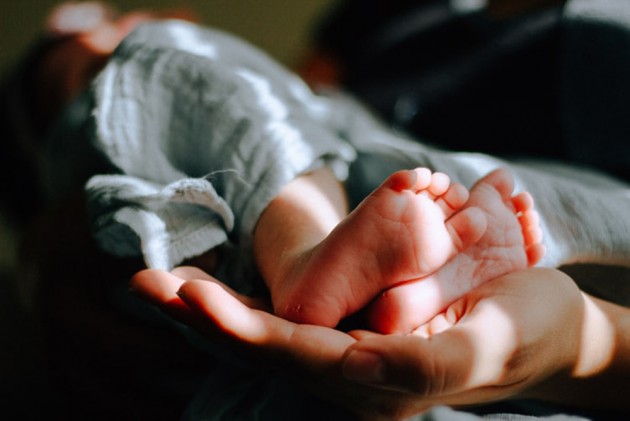 In a shocking incident, a 28-year-old man allegedly killed his 20-month-old daughter in a fit of rage in Maharashtra’s Gondia district.

The accused reportedly lost his temper after his wife asked for Rs 5 to buy a snack for their wailing child, a police official said.

The incident took place on Tuesday at Lonara village, located over 900 km from Mumbai, following which the 28-year-old accused, Vivek Uike, was arrested, the official added.

The child was crying and asking for 'Khaja' (a sweet snack made of wheat flour) from her mother.

When the woman asked for Rs 5 from her husband to buy the snack and pacify the baby, he allegedly picked up the child and smashed her head on a door repeatedly, the senior police official from Gondia said.

The girl's mother tried to intervene but could not save the child. The baby received severe injuries on her head and other body parts and died on the spot, the official said.

The mother later informed the police, following which the body was sent to a hospital for post-mortem, he said.

Based on police complaint filed by the woman, Uike was arrested and booked under charges for murder, he said.

According to the official, the couple got married in 2018, but the woman later left his home for about a year as he allegedly used to beat her under the influence of alcohol. In 2019, she returned to his home in the village, he added.