Home  »  Website  »  National  »  Maharashtra: 'Nobody Is Bigger Than Law, Not Even A Minister, Says Anil Deshmukh

Maharashtra: 'Nobody Is Bigger Than Law, Not Even A Minister, Says Anil Deshmukh

Maharashtra minister Dhananjay Munde has been accused of rape charges by a Mumbai-based woman. 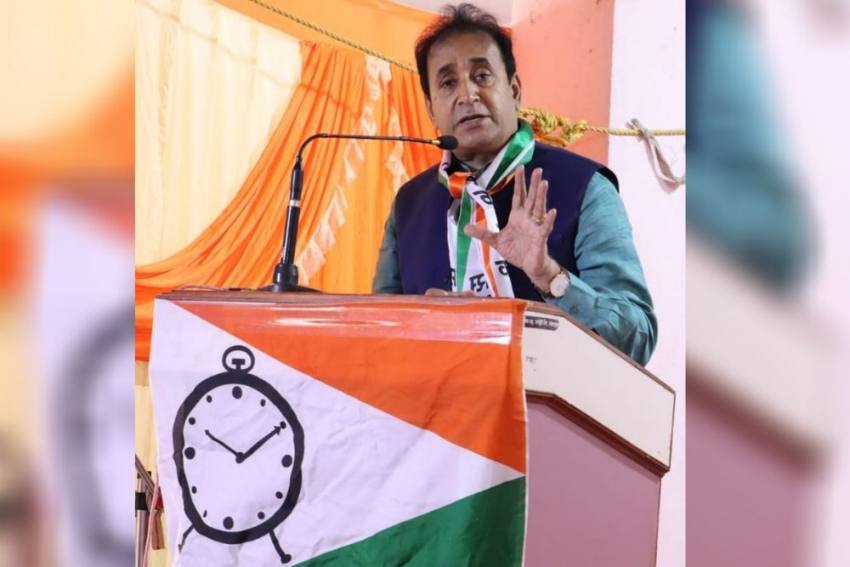 Dhananjay Munde has been accused of rape charges by a Mumbai-based woman. However, the minister denied all the claims and said it is an blackmailing attempt.

Deshmukh, an NCP leader, made the comments today while replying to a question from journalists about reports of the womans claim that the police are not cooperating in connection with her complaint against Munde.

"Our police will probe the matter properly and take proper action against whoever is guilty. The legal process is on, Deshmukh said.

Meanwhile, NCP president Sharad Pawar on Friday said the party will think of any action against Maharashtra Minister Dhananjay Munde, facing rape accusation, only after the truth comes out post police probe in the matter.

Pawar said that the NCP wants an ACP rank woman officer to be part of the police team that will probe the allegations against Munde.

In the late Thursday night meeting of NCP leaders, it was decided to let Munde continue in his post for now and take a call on his fate after the police
investigation is completed.

Munde has claimed he is being blackmailed by the woman and her sister. He, however, has acknowledged that he was in a relationship with the complainant woman's sister and has two children with her.

HCL Technologies Planning To Hire 20,000 Over The Next Two Quarters: CEO