'Next two days, it is only Ayodhya,' says the Shiv Sena leader. 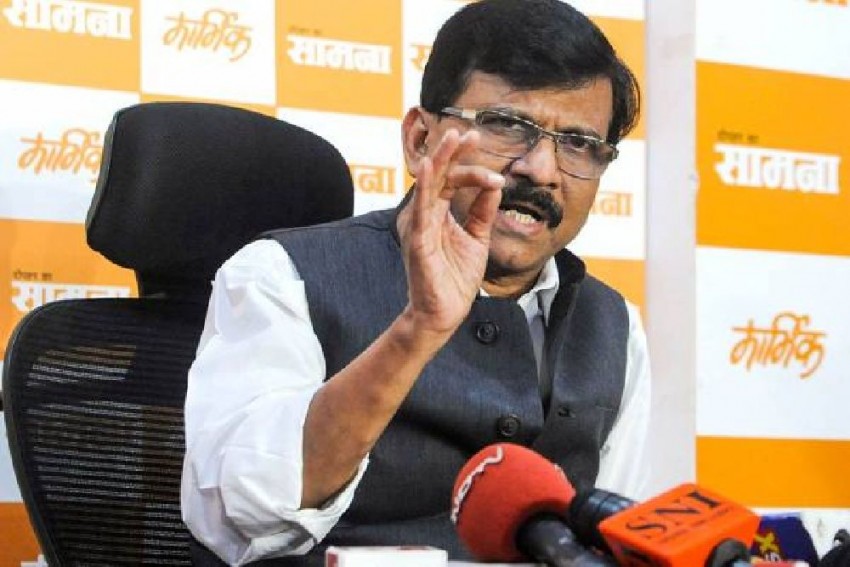 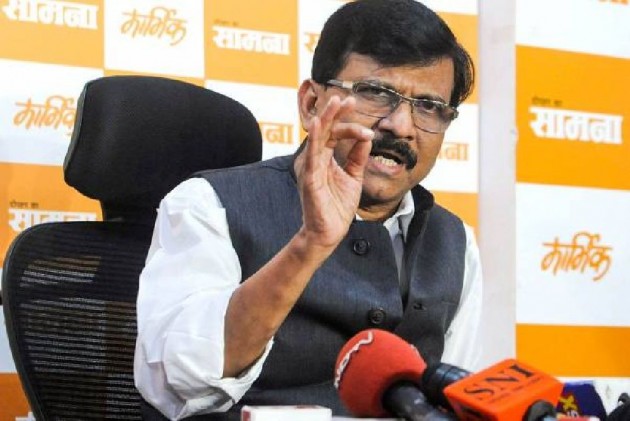 Government formation in Maharashtra is likely to be delayed due to the Supreme Court's Ayodhya verdict, Shiv Sena leader Sanjay Raut hinted on Saturday.

The Supreme Court on Saturday paved the way for the construction of the Ram Temple at the disputed site at Ayodhya, and directed the Centre to allot a 5-acre plot to the Sunni Waqf Board for building a mosque.

When contacted, Raut told PTI, "Next two days, it is only Ayodhya. Nothing on government."

The term of the 13th Maharashtra Assembly ends on Saturday.

The BJP and the Sena, with 161 seats between them in the 288-member House, have not been able to form a government due to a stalemate on sharing of the chief minister's post.

CM Devendra Fadnavis resigned on Friday and was appointed to the post in a caretaker capacity.

NCP president Sharad Pawar maintained the mandate was for the BJP and Sena to form a stable government.

"Our responsibility is to be a constructive opposition," We are watching as to when the government is formed," Pawar said on Saturday.