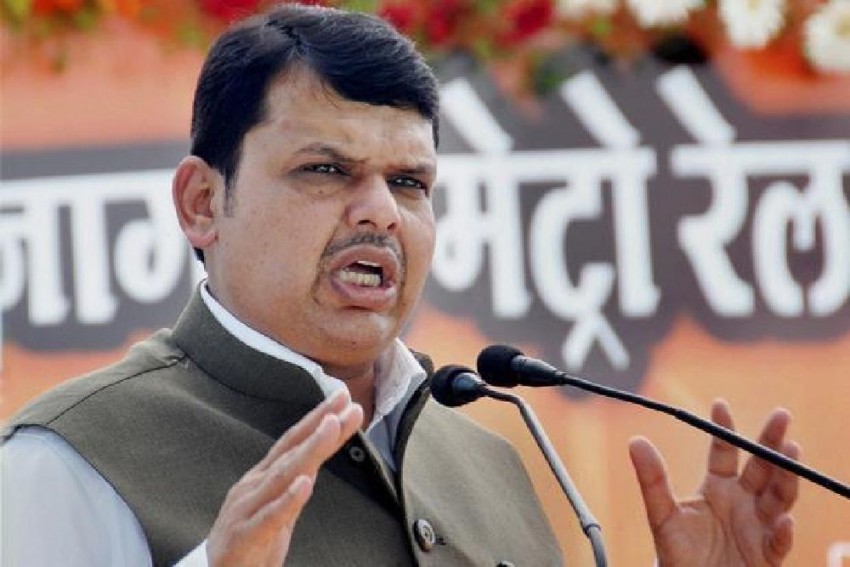 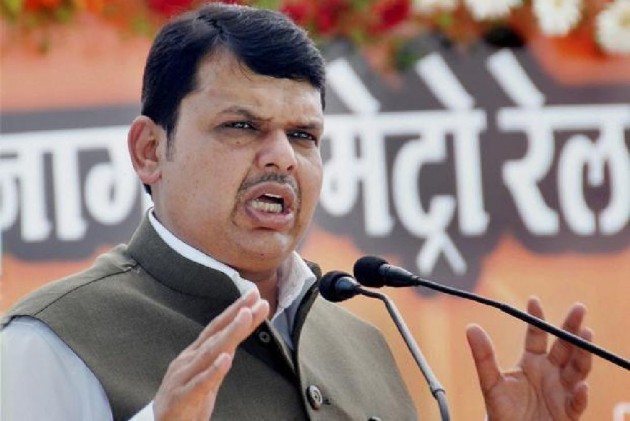 In a jolt to Maharashtra Chief Minister Devendra Fadnavis, the Supreme Court on Tuesday said the BJP leader will have to face trial for allegedly failing to furnish details of two pending criminal cases in his election affidavit in 2014.

A bench headed by Chief Justice Ranjan Gogoi set aside the Bombay High Court order which had given a clean chit to Fadnavis and had held that he did not deserve to be tried for the alleged offences under the Representation of Peoples (RP) Act.

"The respondent (Fadnavis) has the knowledge of the two pending cases," the bench, also comprising Justices Deepak Gupta and Aniruddha Bose, said.

The apex court's verdict came on the appeal of one Satish Unkey against the HC verdict.

On July 23, the top court, while reserving the verdict, had said that the alleged "omission" by Fadnavis of not disclosing information about two criminal cases in his election affidavit may be decided in the trial.

The apex court had said that it was concerned with a limited issue whether prima facie Section 125A of the RP Act is attracted or not.

The provision deals with the penalty for "filing a false affidavit" and says that if a candidate or his proposer fails to furnish or gives false or conceals any information in his nomination paper on issues like pending criminal cases then the person may be awarded six months jail term or fine or both.

Ukey had contended that the chief minister filed a false affidavit by not disclosing two criminal matters and yet the trial court and the high court held that there no prima facie case was made out for prosecution of the chief minister.

He had said that a candidate was under mandatory legal obligation to disclose details of all cases, in which either charges have been framed or the trial court had taken cognizance, in the nomination papers.

The petitioner had alleged that Fadnavis, in his election affidavit filed in 2014, had failed to disclose the pendency of two criminal cases against him.

It was contended that the chief minister did not disclose the information as required of him under the election law and the non-disclosure of these two pending criminal cases was in violation of Section 125A of the RP Act and constituted an offence in itself.

The two cases of alleged cheating and forgery were filed against Fadnavis in 1996 and 1998 but charges were not framed.