Nine friends went for a birthday celebration to a dam in Igatpuri tehsil of Maharashtra, where six fell into the water. 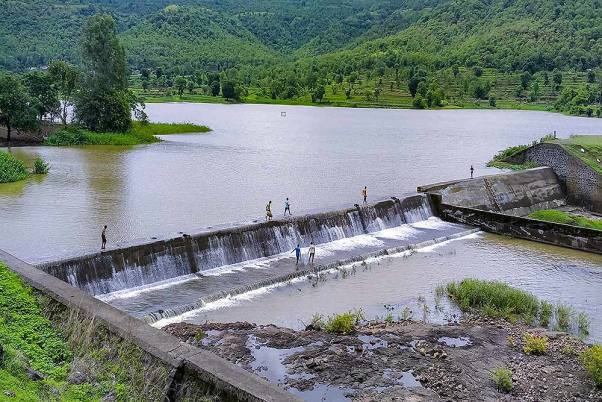 A birthday celebration turned into a tragedy for a group of friends as four minors and two women drowned in a dam in Igatpuri tehsil of Maharashtra's Nashik district, police said on Saturday.

The incident occurred at Valdevi dam near Vadivarhe village on Friday evening, they said.
"A group of nine friends, mostly minors, had gone to the dam to celebrate the birthday of one of them. While clicking a group photo, some of them fell into the dam water. While six of them drowned, three others were safe," a police official said.

Soni Game (12), whose birthday was being celebrated there by the group, is among the deceased, he said.

All of them were residents of Nashik city, they said.

"On being alerted, a team of Wadivarhe police reached the spot and launched a search operation. The body of Bhalerao was fished out on Friday itself. However, the operation had to be discontinued at night due to darkness," the police official said.

Meanwhile, the bodies of the remaining five victims were recovered from the dam on Saturday morning. The bodies were taken to the Nashik District Civil Hospital for post-mortem, police said.