'When the country is moving to achieve the USD 5 trillion economy aim, we will have to create cities in sync with the 21st century world,' Prime Minister Narendra Modi said. 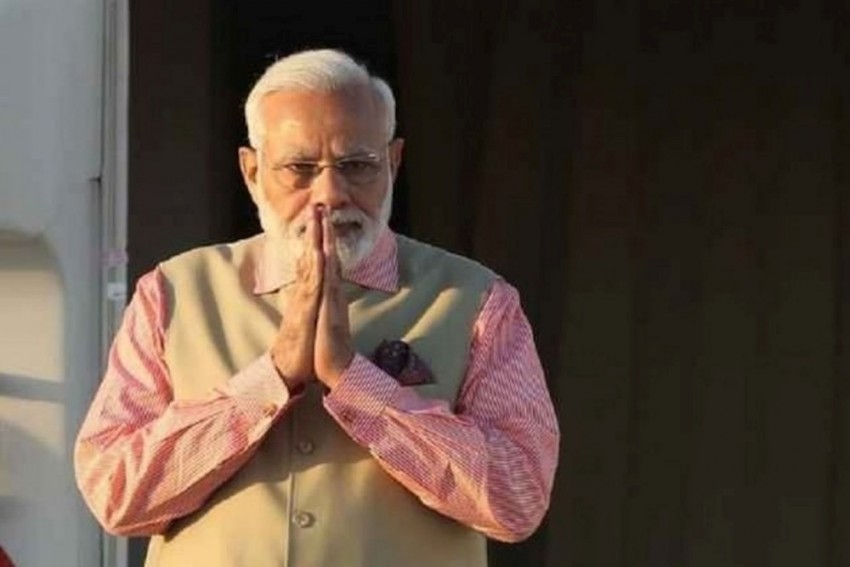 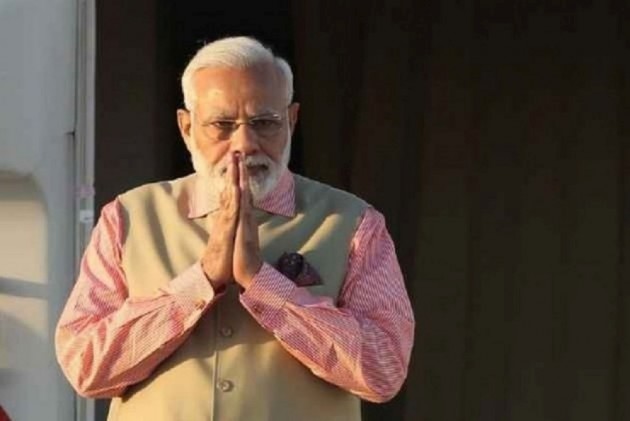 Prime Minister Narendra Modi on Saturday said we will not achieve the aim of doubling the economy to USD 5 trillion if our cities do not have 21st century infrastructure.

This will involve creating systems to address the concerns on mobility, connectivity, productivity, sustainability and safety, Modi told a public gathering in the city where he launched three more metro lines, taking the number of planned metro corridors to 14 extending 337 km.

It can be noted that the prime minister has set a target of doubling the economy to USD 5 trillion by FY25, and there are frequent episodes exposing the inabilities of the cities to cope with various challenges.

"When the country is moving to achieve the USD 5 trillion economy aim, we will have to create cities in sync with the 21st century world," Modi said.

In the comments that come amid falling growth rates that has slowed to a six-year low in the June quarter, Modi said his government will be spending Rs 100 lakh crore on infrastructure alone over the next five years.

He said during his first stint, the government had cleared 600 km of metro lines and 400 km of the existing 675 km lines got operationalised between 2014 and now.

These metro lines will create 10,000 jobs for engineers and 40,000 for skilled/unskilled people, he claimed.

Stating that change in infrastructure is slowly becoming visible in Mumbai and elsewhere, Modi said a few years ago, nobody would have imagined that mega projects touching the city including the bullet train, trans harbour link and a new airport are shaping up.

The visit comes weeks ahead before Maharashtra goes to polls soon. Mumbai, which has among the densest cities in the world, sends as many as 38 of the 288 members to the Assembly.

Modi remotely laid the foundation stones for three metro lines which will add 42 km to the overall 337-km plan.

These three metro projects will attract an investment of over Rs 19,000 crore on competition, a date for which is yet to be announced.

The event venue had to be shifted to the Jio World Centre of the Reliance Group in the Bandra Kurla Complex business district from the open air MMRDA Grounds located close-by due to possibility of rains.

The Jio World Centre has a convention centre which can accommodate 15,000 people and the PM visit is one of the first mega events at the facility built by Reliance.

It can be noted that normal life in the country's financial capital had been impacted earlier this week due to torrential rains, with the entire transport network crumbling.

He also laid the foundation for the Metro Bhavan, a 32-storey tower that will be the nerve centre of the metro, to come up at the Aarey Milk Colony, one of the city's surviving green belts, against mounting public protests.

The visit comes days after the civic body gave the go-ahead to fell 2,700 more trees in the green colony in suburban Goregaon, leading to massive protests by the civil society disappointed at depriving the city of its lungs.

Before the public event, Modi, on a one-day visit to the state, began his day with a visit to a Ganesh pandal in Parel area in central Mumbai.

He is also inaugurating or laying the foundation stones for a slew of industrial and infrastructure projects in Mumbai and Aurangabad during the visit.

At the venue, he also inaugurated the Bandongri metro station at Kandivali East, which will be a part of the line-7 of the upcoming metro network, and may be the second line to go operational.