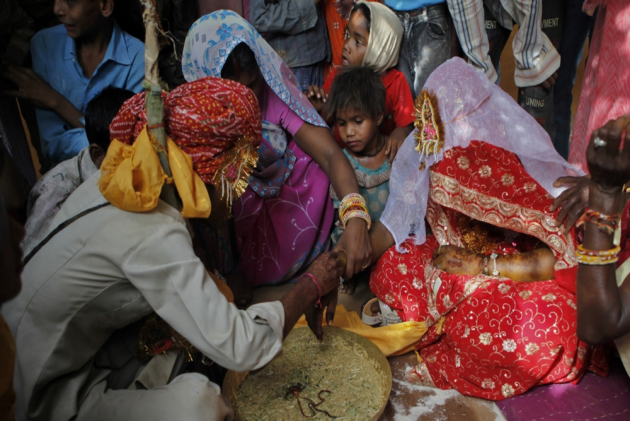 The government has claimed that over 790 child marriages have been prevented in Maharashtra during the period of the COVID-19 pandemic.

Women and Child Development Minister Yashomati Thakur said, a sudden spurt in child marriages was witnessed during lockdown, which prompted the government to launch the latest campaign which will run from August 5 to the end of September.

A committee has been constituted to suggest changes to the Child Marriage Prohibition Act, 2008, Thakur added.

According to Rajeshwari Chandrasekar of UNICEF, Maharashtra is among the top five states in terms of incidence of child marriage in the country.

The incidence of child marriage in the state declined from 47.7 per cent in 1998 to 21.9 per cent in 2019, but even now one in five marriages involves underage girls and there has been increase in such incidents in some districts, she noted.