The proceedings of the Legislative Assembly began on Saturday at 11 a.m. and continued for 12 hours barring two brief adjournments in the morning. 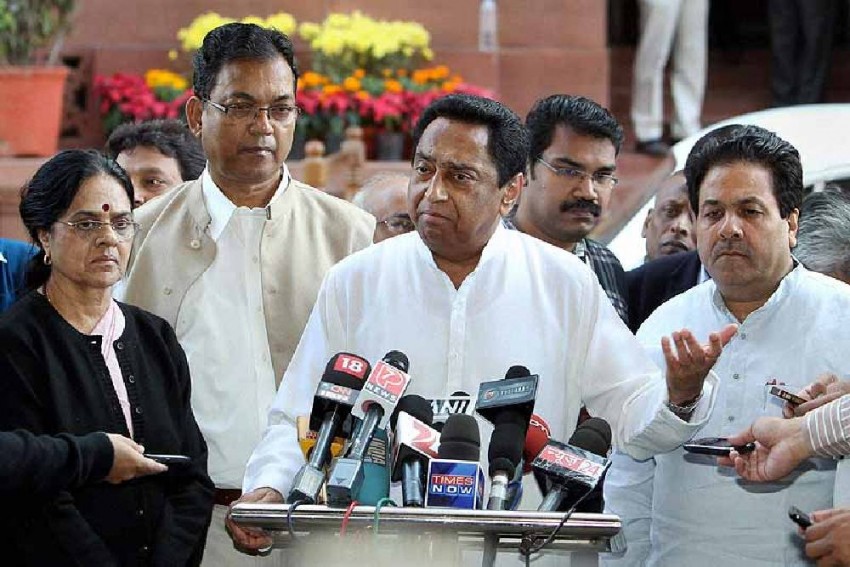 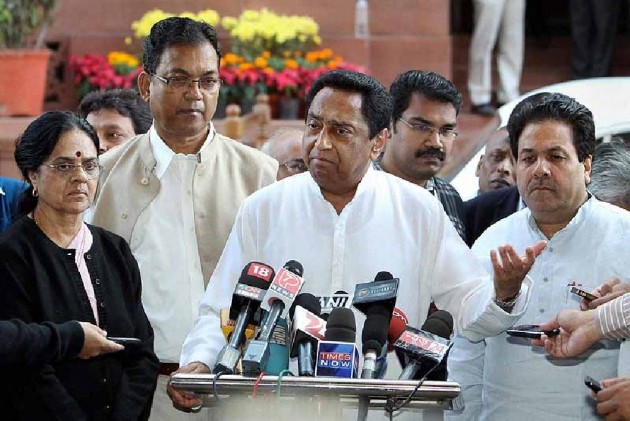 The Madhya Pradesh lawmakers have created history by working for over 22 hours through the weekend.

The proceedings of the Legislative Assembly began on Saturday at 11 a.m. and continued for 12 hours barring two brief adjournments in the morning.

For the first time in the 63-year history of the Vidhan Sabha, the business was conducted on a Sunday. The Question Hour began on Sunday morning less than 12 hours after Saturday's adjournment.

During the continuous meeting for nearly 12 hours on Saturday, Question Hour, Zero Hour, Call-attention and other government business was conducted.

During the discussion on the energy department, allegations against the ruling party Congress and the main opposition Bharatiya Janata Party (BJP) members on the issue of power supply and bill related issues were taken up.

In the meantime, after discussions, grants and demands of different departments were passed.

The current session started on July 8 and is expected to continue till July 26.

Making up for holiday on July 15 and 16, it was decided to hold the assembly sittings on Saturdays and Sundays. The sittings continued till after 6 p.m. on Sunday.