Of the 24 seats, 22 fell vacant when the sitting MLAs, all supporters of Jyotiraditya Scindia, quit the Assembly after he joined the BJP. 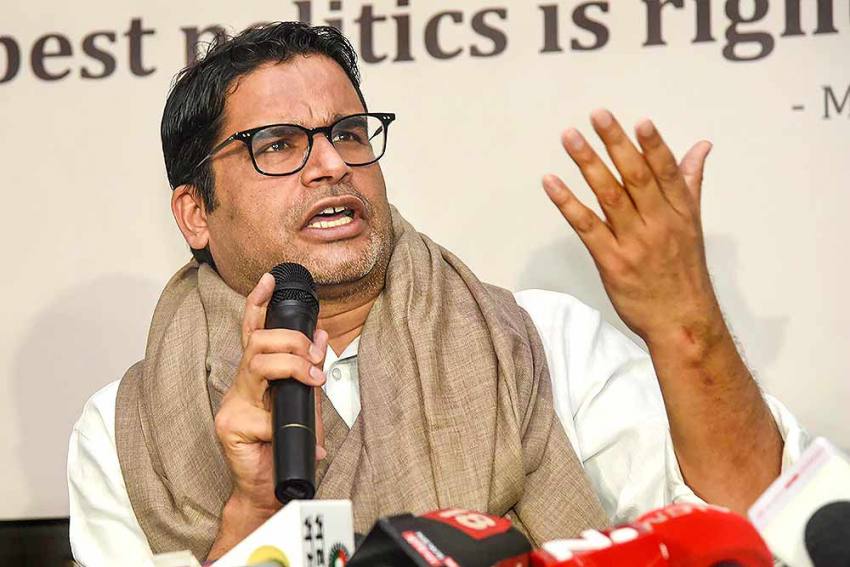 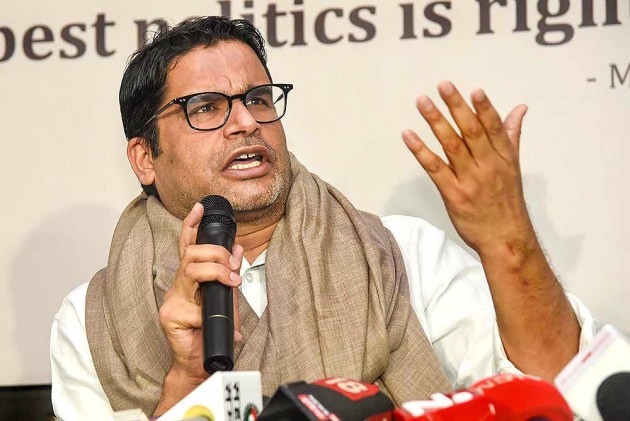 The Madhya Pradesh Congress is in talks with poll strategist Prashant Kishor to firm up a campaign for the 24 Assembly seats for which bypolls need to be held, party MLA PC Sharma said on Tuesday.

Of the 24 seats, 22 fell vacant when the sitting MLAs, all supporters of Jyotiraditya Scindia, quit the Assembly after he joined the BJP. Two seats are vacant due to deaths of legislators.

No date has been announced as yet for the bypolls.

"We are talking to poll strategist Prashant Kishor for upcoming bypolls on 24 seats. He would conduct surveys and help the party chalk out a poll and social media strategy," Sharma told PTI.

"Kishor also worked for the party in the previous Assembly election in MP. He would help the party in candidate selections and poll issues," Sharma added.

Shrugging off the development as insignificant, senior BJP leader and MLA Rameshwar Sharma said, "What will Kishor do? The Congress has made false promises to every section of the society. What happened to farm loan waiver, unemployment allowance, Rs 51,000 assistance to newly married couples etc?"

"The BJP is going to win all 24 seats as the Congress was exposed during its 15-month rule in MP," the BJP leader told PTI.

The effective strength of the 230-member Assembly is 206, with the BJP having a majority with 107 MLAs.

The Congress has 92 legislators, while there are four Independent MLAs, two of the BSP and one of SP.