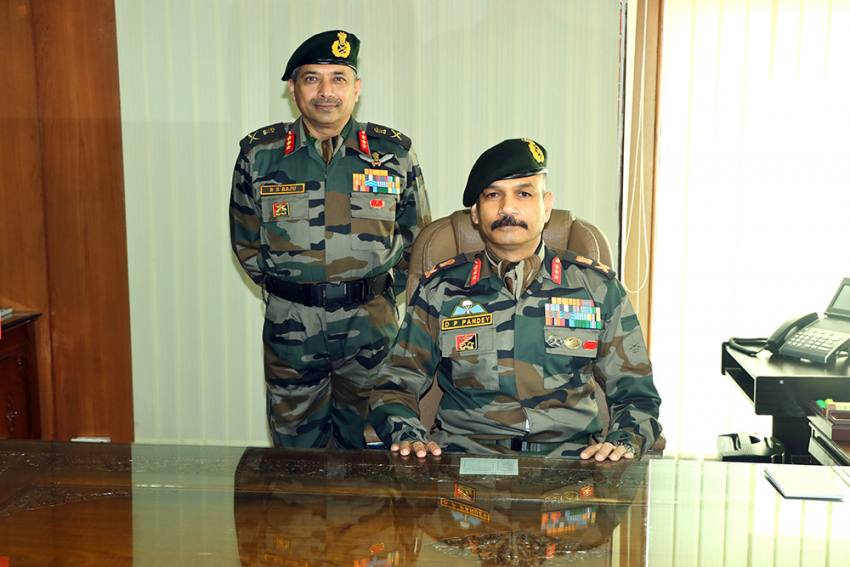 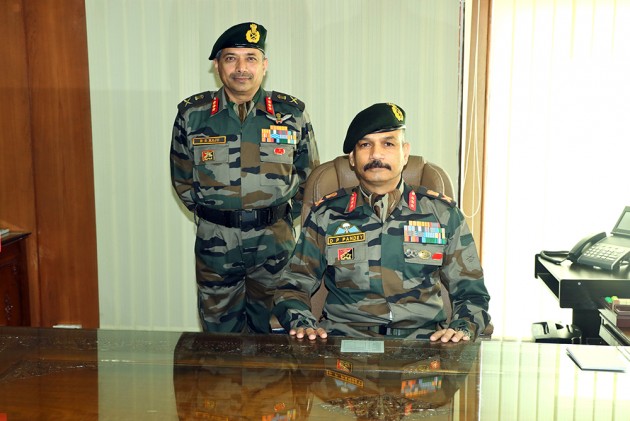 As Lt Gen Raju stepped down from the post on Wednesday, the Army lauded his efforts in tackling militancy in the Valley.

“Lt Gen Raju’s tenure over the last one year was defined by an improved security environment both along the Line of Control (LoC) and in Kashmir,” an Army statement read.

The statement also highlighted the joint efforts taken by the local administration and the security forces in restoring “normalcy” in Kashmir. It further claimed that Lt Gen Raju supplemented counter-militancy operations with organising events to improve soldier-citizen ties.

“This effort included many successful events all over the Kashmir Valley, co-opting the Awaam in various sports, culture, arts, education, skilling, and health initiatives. The Army effectively used its deployment grid, especially in far-flung areas to be the first respondent in case of need. Grassroot interactions such as intra-dialogue within the youth and ‘day with company commander’ received an overwhelming response,” the statement read.

The Army also lauded Lt Gen Raju’s efforts to reach out to the youngsters in the region.

“The Army has taken proactive steps to connect with the youth including those who have picked up the weapons against the state. There has been a collaborative effort along with society members, families, and other stakeholders to encourage and facilitate the return of the misguided youth from the path of terrorism. The effort has got an encouraging response, success in terms of surrenders and support from all sections of the society, and will get additional impetus in the coming months,” the statement read.

Having served as Uri Brigade Commander, GOC of Victor Force, GOC Chinar Corps, Lt Gen Raju has now been assigned to the post of Director General of Military Operations of the Indian Army.