Home  »  Website  »  National  » Interviews  »  A Person Of My Caliber And Reputation Will Help BJP In Kerala: E Sreedharan
Exclusive Interview

I am only interested in raising the quality and standard of life for the people of Kerala. I have no interest in the farmer agitation being staged by discontented people outside Kerala, says E Sreedharan 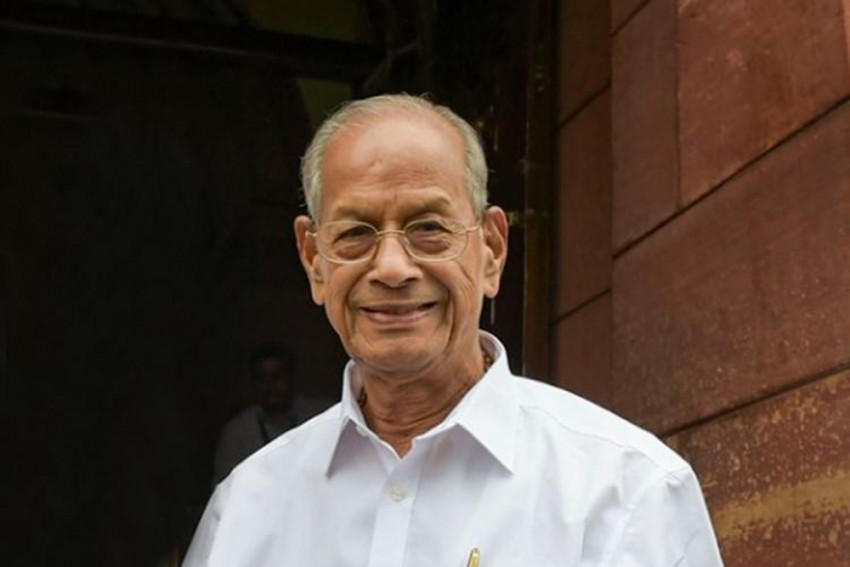 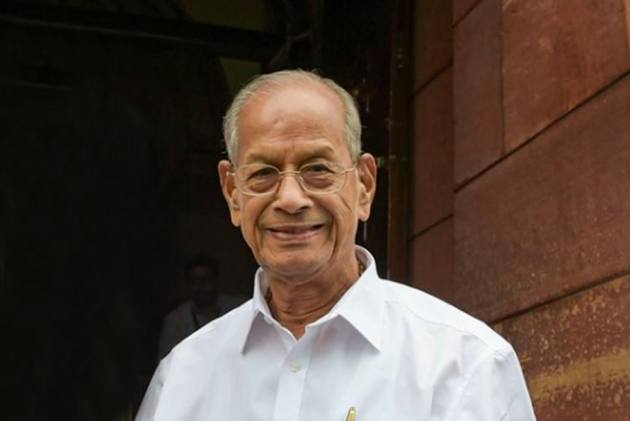 Technocrat-turned-politician Dr E Sreedharan spoke to Outlook on why he joined the Bharatiya Janata Party (BJP) and his opinion on issues ranging from farm laws to beef ban to women's entry into Sabarimala temple and love jihad laws. Excerpts from an interview:

Q) Your decision to join the political fray came as a surprise to many. What spurred you to take a plunge at the age of 88 and why BJP?

I have now completed all my professional responsibilities. The last one was the rebuilding of the Palarivattom flyover which will be completed by March 10.  I felt this is a good opportunity to serve my state Kerala further using my experience and talent. I have decided to join BJP for this reason.

Q) Kerala has a history of alternating the CPM-led LDF and Congress-led- UDF governments to power. The LDF government seems to be a strong turf after an impressive win in the local body elections. What made you choose BJP over the CPM and Congress, considering its little presence in the state?

The cyclic alternate regimes of LDF and UDF in Kerala have not brought any tangible progress or benefit to the state. Both the regimes are riddled with corruption scandals and misdeeds. The latest LDF government is the limit. Everybody was working only for the interest of the Left parties. They have not been able to bring a single industry to the state during the last 20 years. I am of the opinion that the BJP will be able to present more benevolent progress to the state and wipe out corruption.

Q) Your opinions in favour of bringing a law against ‘love jihad’ and banning beef have sparked a row. Kerala is one of the largest beef-consuming states and your opinion has drawn criticism. Do you still stick to the position?

I have not stated that BJP will bring a law against 'love jihad' or ban beef. In any case, beef-eating and love jihad are against the sentiments of the majority people of Kerala and any efforts to win the confidence of a particular section of society has to be tackled in a friendly and understanding manner.

Q) The BJP has failed to make any inroads into Kerala though it has the highest number of RSS shakhas in the country. You also said that the BJP needs a new face and leadership in the state. Do you feel that it’s the lack of a credible and popular face that worked against the party?

BJP has gained considerable acceptance by the public resulting in an increased percentage of votes in the last local body election. The gap to win a majority is small. This will be possible if a person of integrity and proven competence joins BJP.

Q) You have also expressed a desire to become the chief minister if BJP comes to power. Did you get any promise from the central or state leadership in this regard? The internal rift in the state unit has come out in the open during the recent local body elections. Are you confident of resolving the dissidence in the party?

I have not got any promise from BJP that I will be made chief minister if they come to power and I don’t expect such a promise. But certainly, a person of my calibre and reputation will be a great boost to BJP and many more persons of similar calibre want to join the BJP. The initial rift in the party has been already resolved satisfactorily.

Q) Will you take up the entry of menstruating women into the Sabarimala temple as the main campaign issue in the upcoming Assembly elections? As Congress has already proposed legislation in this regard, how will you approach the issue?

We will certainly uphold the sentiments, faith, and age-old traditions of the devotees of Sabarimala.

Q) The Kerala government has taken contrarian positions to the Centre in many issues such as new farm laws or Citizenship Amendment Act (CAA) and 'love jihad'. The Opposition parties, including the lone BJP MLA, have supported the resolutions against the CAA or new farm laws in the Assembly. How do you see this?

Both LDF and the UDF in Kerala have always been at war with the central government. This is the main reason many central government projects are not getting implemented in Kerala. This position will change if BJP forms a government in Kerala.  BJP’s main agenda in the coming election would be to bring the development industry, and improve the health and education standards and save the state from debt trap or bankruptcy.

Q) What is your take on the new farm laws? The government’s response to the protestors has evoked sharp criticisms from international communities and celebrities. Do you think the central government could have tackled it in a different manner?

I am only interested in raising the quality and standard of life for the people of Kerala. I have no interest in the farmer agitation being staged by discontented people outside Kerala.

Q) You have worked closely with previous Congress governments on major infrastructure development work such as Delhi metro and Konkan railways. How was your experience working with them and what made you pick the BJP over the ‘tried and tested ones?

As a technocrat, I had no problems working with any government, but my experience with the last LDF government in Kerala was not very pleasant.

Q) There are criticisms that the space of dissent is shrinking under the BJP dispensation at the centre, as there are increasing instances of a clampdown on activists and protestors being jailed.

This is a bogey being raised and encouraged by those politically opposed to the present BJP government at the centre, which lacks substance.

Q) Do you have any plans to take the plunge in national politics?

Q) From a technocrat to a neta, are you confident of fitting into the new role? What do you think are the major challenges, since you have always worked independently on key positions?

I will not be functioning as a political leader. I will continue to work with the sincerity, integrity, and competence of a technocrat. For this, I will not have any difficulty.