The bill is aimed to protect the rights of married Muslim women and prohibit divorce by pronouncing talaq by their husbands. 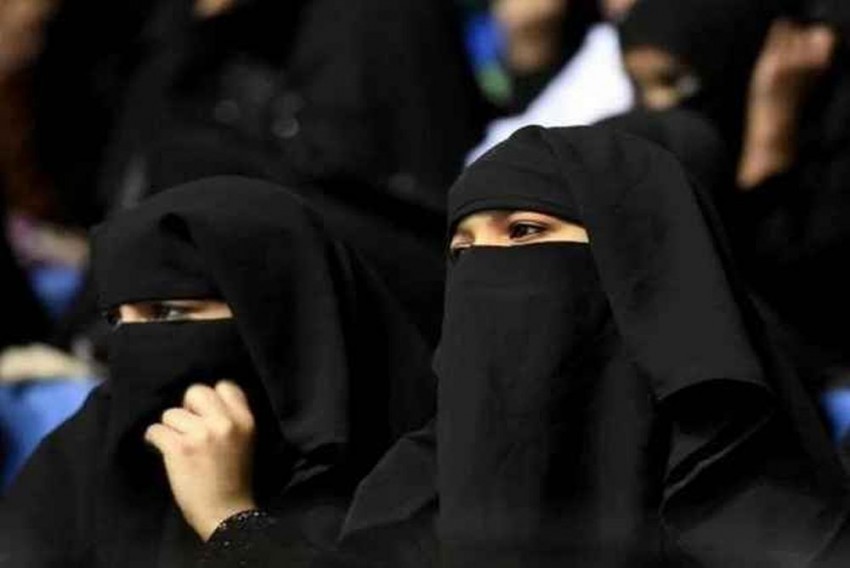 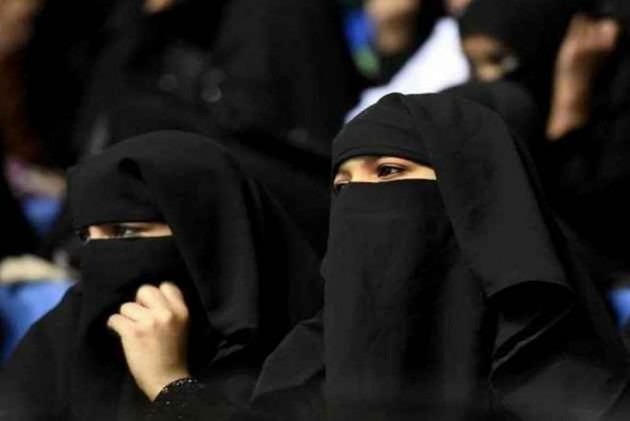 The Muslim Women (Protection of Rights on Marriage) Bill, 2018, commonly known as triple talaq bill, will be discussed in the Lok Sabha on December 27.

The Bill -- which is aimed to protect the rights of married Muslim women and prohibit divorce by pronouncing talaq by their husbands -- that was part of Thursday's legislative business was postponed by Lok Sabha Speaker Sumitra Mahajan following request of Congress MP Mallikarjun Kharge.

Soon after Mahajan asked Revolutionary Socialist Party (RSP) MP N.K. Premchandran to speak over the Bill, which was listed for the legislative business for consideration and passage, Kharge stood and requested her to defer the discussion to December 27.

Calling it a very important Bill, Kharge said: "The opposition wants a healthy discussion over the Bill. I request you to defer the debate on the Bill to December 27."

Assuring that the opposition will peacefully debate over the Bill on the date he requested for, Kharge also sought enough time for discussion over the matter.

Union Law Minister Ravi Shankar Prasad, who was to move the Bill on Thursday, also sought Kharge's assurance for a "peaceful" debate over the Bill on December 27.

With voice vote, Mahajan gave her nod to defer the discussion on the Bill.

To Highlight Their Plight, Over 5000 Sexual Assault Survivors Embark On 'Dignity March' From Mumbai