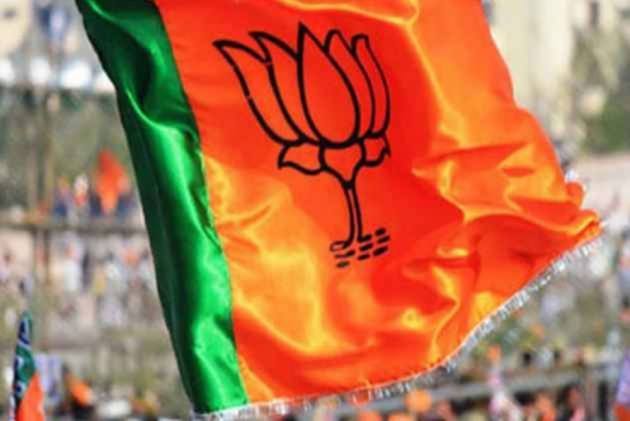 The BJP has swept the floor with Congress in Rajasthan. The saffron party’s candidates are way ahead of those of the Congress in all 24 of the seats where it contested. In one seat that the BJP left for its ally Rashtriya Loktantrik Party, the latter’s founder-president Hanuman Beniwal is leading by close to 2 lakh votes.

Only months ago Congress had come to power in the state with 100 seats in the assembly. BJP secured 73 seats in the elections that were held in December 2018. But the BJP has bounced back in the general elections and is on its way to registering a resounding win in the state.

Among the seats that saw high-profile contests in the state, Vaibhav Gehlot, son of chief minister Ashok Gehlot, is trailing behind BJP’s Gajendra Singh Shekhawat by 2.7 lakh votes. In Jhalawar-Baran, Dushyant Singh, son of former chief minister Vasundhara Raje is leading by 4.5 lakh votes against the Congress candidate. Manavendra Singh, son of Jaswant Singh, minister in the Vajpayee government, is fighting from Barmer on a Congress ticket. He, too, is behind BJP’s Kailash Choudhary by over 3 lakh votes.

Curiously, in 21 out of the 25 seats in Rajasthan, the win margin for the BJP candidates has only increased from 2014 (till the filing of this report). The win margin for the BJP is less than one lakh in only two seats. In addition, BJP’s Bhilwara candidate Subhash Chandra Baheria is leading by 6.1 lakh votes against the Congress opponent. Diya Kumari in Rajsamand is also leading by a mammoth margin of 5.48 lakh votes.

The record for victory margin was set by Gen VK Singh, who won the Ghaziabad seat by 5.67 lakh votes in 2014. However, Rahul Gandhi has secured a lead of over 8 lakh votes in Kerala’s Wayanad this time and is a probable contender for the record now.