Linked to NRC And Together With CAA, NPR Has Become A Dangerous Project: JD(U)'s Pavan Varma

While condemning violence during protests, Varma refused to accept that the "nationwide student protests were entirely violent". 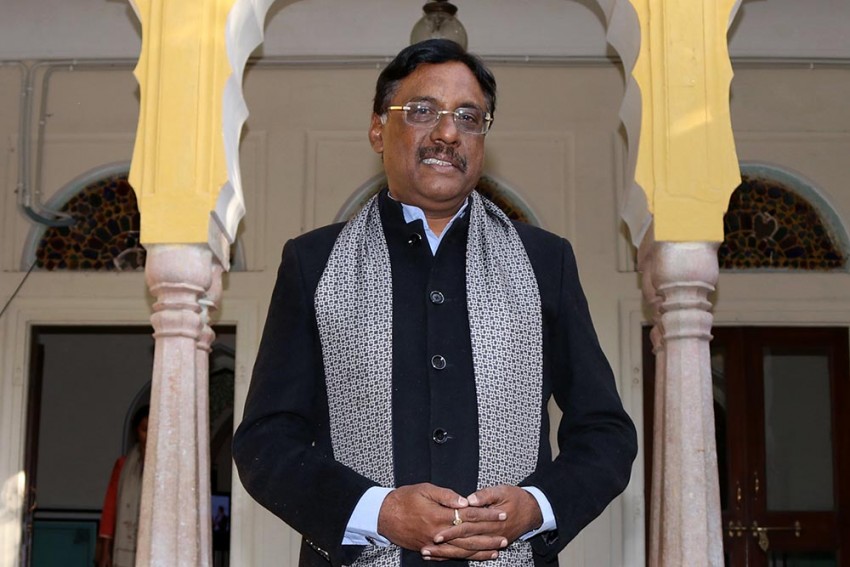 Janata Dal (United) senior leader and former bureaucrat Pavan  K Varma says the government should initiate dialogue with citizens on protests over Citizenship Amendment Act (CAA) rather than proceeding with National Population Register (NPR). Varma is at odds with his party since JD (U), an NDA ally, had supported the Citizenship Amendment Bill in both Houses of Parliament. As the party didn’t concede his request not to vote for CAA, Varma says that he will decide future course of action after consulting party leader Nitish Kumar.

Q) The Cabinet has given nod to the National Population Register (NPR) recently. Though it has evoked criticism from many quarters, the government says that NPR and NRC are not linked…

On several occasions, the government has said both in the Parliament and outside that the NPR is the precursor to NRC. Now for the government to claim at this stage that there is no link between the two, is not convincing against the facts. To bring in NPR in the current atmosphere, especially, when there are nationwide protests going on against the National Register of Citizens (NRC), is Insensitive and not convincing.

Opinion | Only Muslims Have To Prove Their Credentials For NRC, Others Exempt Under CAA

Q) The government says the Congress-led UPA initiated the NPR in 2010, along with the Census 2011 exercise…

What has changed now is that the BJP government has brought in CAA and NRC, which together has become a dangerous project. Now, when you add the fact that NPR is linked to the NCR and the CAA became an Act passed by the Parliament, then there will be misgivings about it. That was not the case of the UPA government. The additional questions on parents’ birth date and place also lead to doubts. The government should initiate dialogue to resolve the nationwide protests before changing the goalpost and talking about an NPR.

Q) Nitish Kumar recently announced that there will be no NRC in Bihar. How do you respond to that?

I said that he needs to make a public statement on the entire matter related to CAA and NRC. I welcome his statement that there will be no NRC in Bihar. But he needs to clarify the party’s position in the ‘Jal-Jivan-Hariyali yatra’ which he’s undertaking now.

Q) You also said that you are contemplating future course of action. Any change in your position now?

Yes, I am pondering over future course of action. I have made a public appeal to Mr Kumar not to support CAA. My position in the party became untenable as the party went ahead and supported it. But subsequently, Mr Kumar had himself said that NRC will not be implemented in the state. I am waiting to meet him after his yatra.

Q) Uttar Pradesh has seen the most violent protests against the CAA and at least 18 people have died so far. Do you think the government was able to handle the protests in an effective manner?

There has been excessive use of force by the law enforcement agencies, especially in the BJP-ruled states. And while I condemn all violence, or anybody taking the law into their hands, or vandalizing public or private property, I refuse to accept that the entire nationwide student protests were entirely violent. Or it was entirely in the hands of miscreants. There were peaceful protests too. I condemn excessive use of force not only in UP, but elsewhere including on the Jamia students.

Q) Will NRC and CAA cast a shadow over the alliance between BJP and JD (U) in Bihar elections?

In any coalition, the largest party has to take on board the views of its allies. I believe that there are many instances where JD (U) has opposed the position taken by the ruling BJP. Even though we are allies of BJP, we didn’t support the manner in which Article 370 was scrapped. We had reservations on the nature of the Triple Talaq Bill and on some other issues too. I believe CAA is something we should have opposed, but we didn’t. But I am happy that JD (U) was first one to come out and oppose NRC.