The families have asked Kovind for his permission to die, one of the convicts’ parents quoted a verse from the holy Ramayana to demand mercy for the death row convicts. The verse relates to Hindu God Rama, who says that he forgives the sins of anyone if he seeks refuge under him. 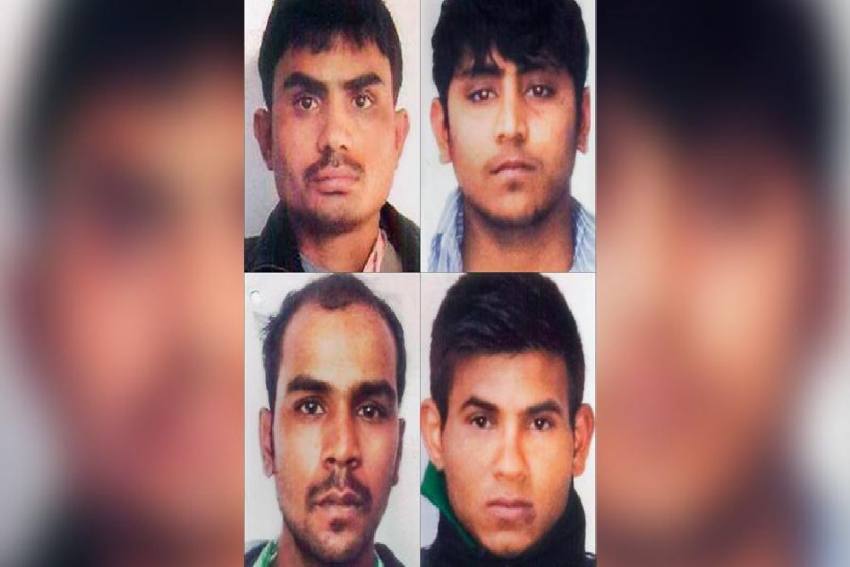 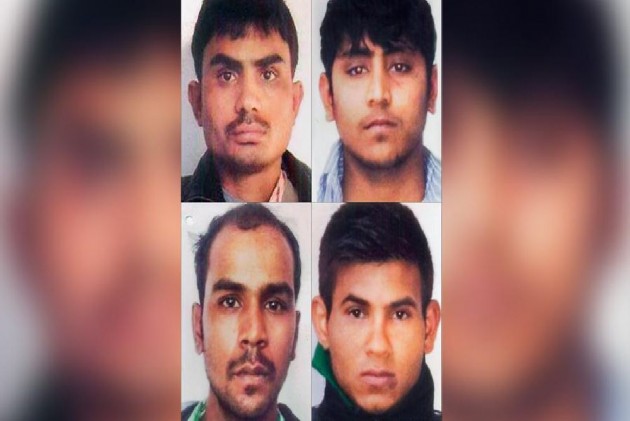 In a common plea to President Ram Nath Kovind, parents and close relatives of all four death row convicts of Nirbhaya gang-rape and murder case, have expressed their wish to opt for voluntary death in protest against the injustice meted out to them.

In a letter dated March 14, asking Kovind for his permission to die, one of the convicts’ parents quoted a verse from the holy Ramayana to demand mercy for the death row convicts. The verse relates to Hindu God Rama, who says that he forgives the sins of anyone if he seeks refuge under him. They claim that all four convicts are reformed now and even God forgives a reformed person.

The parents further narrate the constant physical and mental trauma they have endured for over seven years, since hearing of the case began in various courts.

The four death row convicts will be hanged to death at 6 am on March 20 for raping a 23-year-old paramedic student and causing grievous injuries leading to her death in 2012.

Since May 5, 2017, when the SC awarded the death sentence to the four convicts, their family members have been alleging injustice and false implication.

“My husband died in 2017 as he couldn’t bear the trauma,” says Rambai, the 70-year-old mother of convict Mukesh.

“Mukesh used to send me money by working in the Jail. It helped household affairs. Now, once he is gone, who will take care of me,” she says.

Her other son, Ram Singh, also an accused in the case, allegedly committed suicide in jail in 2013 during the trial. “He was murdered. I am taking care of his 10-year-old son as the mother left home in shame. He doesn’t have any future. Why will he live to bear the social humiliation and stigma,” she says.

In their plea for euthanasia, parents of convict Pawan also write that they prefer to die as they cannot live with the social stigma.
“No one will marry my daughter. She has no future,” Heera Lal Gupta, Pawan’s father says.

He alleged his son has been framed in the case as the police couldn’t find the real perpetrator. “Pawan had once saved the dignity of a girl named Neha from anti-social elements. Neha is ready to give her statement, but no one is willing to listen to us. There is no point in living now,” Gupta says, adding he was always a Modi bhakt and had even participated in the Ram Temple movement as a RSS worker.

Seventy-year-old Saryu Singh and 65-Year old Malti Devi, parents of convict Akshay, also plead with President to save the future of Akshay’s 8-year-old son, who was just a few months old when the incident took place.

“The society will not let this 8-year-old live with peace and dignity when he grows up. So please let us die,” says Singh.

Parents of fourth convict Vinay and his two sisters have claimed Vinay lost his mental balance but courts and governments are not accepting it to grant him mercy.

Besides individual mercy petitions by the convicts, this is for the first time that the families have made a common plea for mercy for the four convicts or permission for voluntary death for themselves.