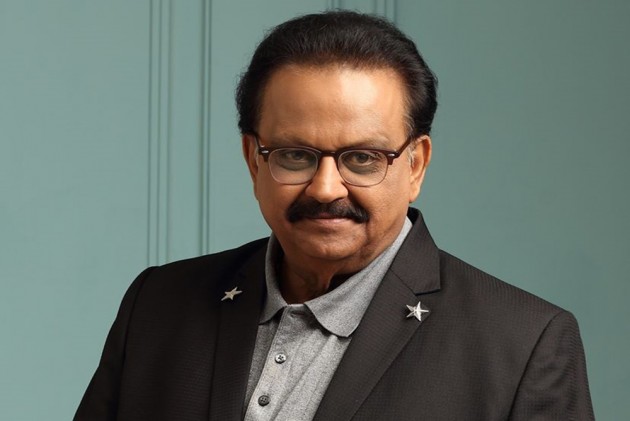 A total of seven persons were honoured with the Padma Vibhushan, the second highest civilian award in India. Dr. Belle Monappa Hegde, Narinder Singh Kapanay, B.B Lal and Sudarshan Sahoo were the other Padma Vibhushan awardees.

Twenty-nine women are among the Padma awardees and the list also includes 10 persons from the category of foreigners, NRI, PIO AND OCI and one transgender.

Sixteen people have been given the awards posthumously.