Home  »  Website  »  National  »  Largest Repatriation Requests From India, Pakistan Pending After US Flies Back Over 71,000 Americans

Largest Repatriation Requests From India, Pakistan Pending After US Flies Back Over 71,000 Americans 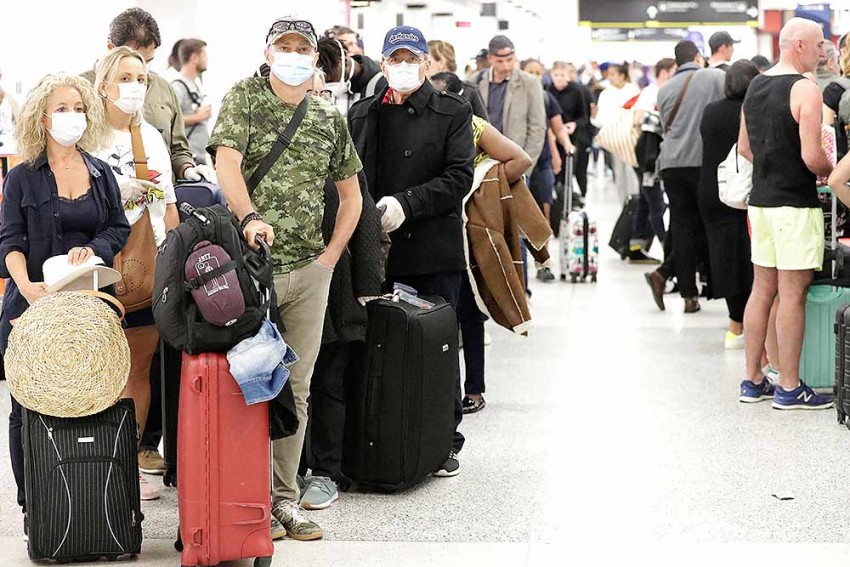 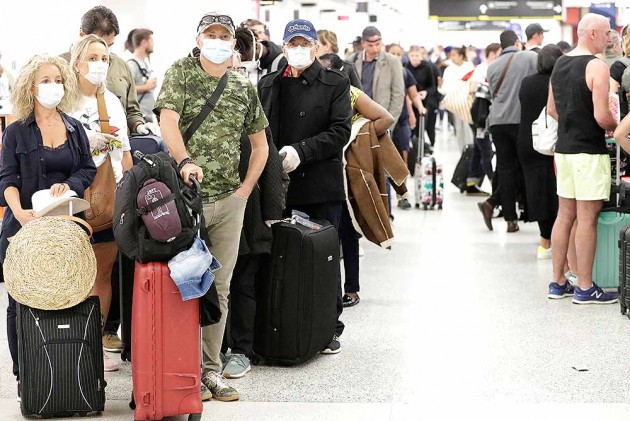 The US has repatriated more than 71,000 Americans from 127 countries and now the largest number of pending requests in this regard is from India and Pakistan, an official said.

“It looks like we are now at 71,538 Americans who have been repatriated on 750 flights from 127 countries and territories since January 29th,” State Department Spokesperson Morgan Ortagus told reporters.

“We are still seeing the largest number of US citizens requesting repatriation assistance in the South and Central Asia region, specifically in India and Pakistan,” said Ian Brownlee, Principal Deputy Assistant Secretary of State for Consular Affairs.

“Upcoming worldwide, we have another 63 flights planned with about 4,000 people on the passenger schedule, and we're going to try to bring all those folks home sometime over the next week or so,” he said. At the same time, the State Department official said that list of those to be repatriated from India is now not very clear as a number of them say no at the last minute.

“We're getting to the point in India where the yet-to-be-repatriated list is not as clear as it was two weeks ago. Two weeks ago, we had a list of folks and we were pretty sure if we called folks they'd show up at the airport and say, “Yes, please.”,” he said.

“We're now getting to the point on that list we're having to make multiple calls for individual seats because people are deciding no, they'd just as soon ride it out where they are. So I'm not really willing to say what the number of people yet to be repatriated from there is just for that reason,” Brownlee said.

The United States, he said, is still tracking a handful of cruise ships around the world with US citizen crew members.

“Some of those ships are still looking for docking permissions, and others have docked. We are now working with the CDC, the cruise companies, and foreign governments on procedures to disembark those cruise members in order to arrange their safe transport home. We continue to follow these developments closely and to help wherever appropriate,” Brownlee said.