Kulgam Terror Attack: Death Toll Rises To 6 As Another Labourer Succumbs To Injuries

On Tuesday night, five non-Kashmiri labourers were killed by terrorist even as a delegation of 29 European Union Parliamentarians was in the Valley to assess the ground situation. 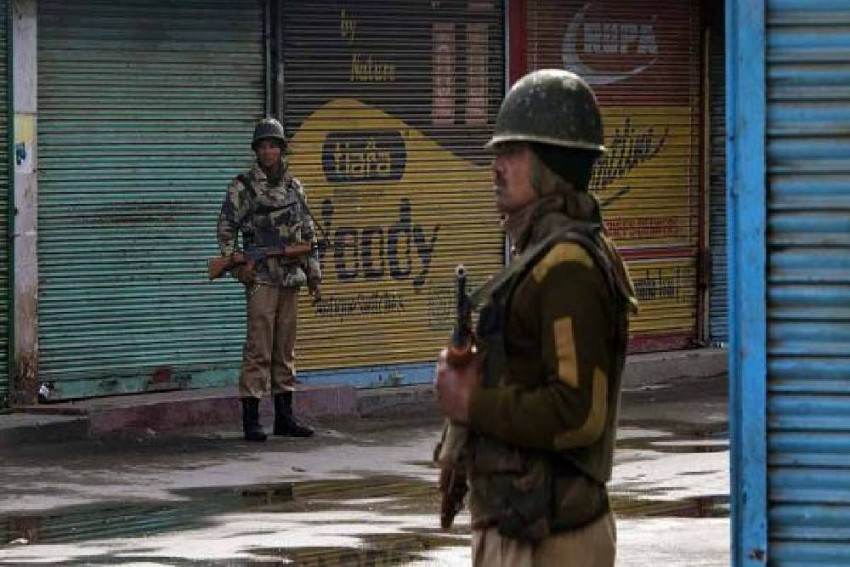 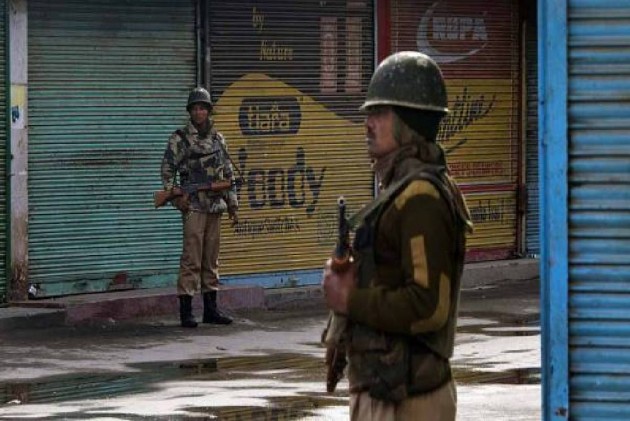 The death toll in the Kulgam terror attack rose to six on Wednesday as another non-local labourer, who had sustained severe injuries in firing, died, police said.

On Tuesday night, five non-Kashmiri labourers were killed by terrorist even as a delegation of 29 European Union Parliamentarians was in the Valley to assess the ground situation.

Police sources said that the militants came to Katrasoo village of Kulgam, took out the masons and carpenters from outside the state working there and opened fire at them, killing five of them on the spot.

Sources said that some more labourers could be missing.

Security forces had immediately rushed to the spot and thrown a cordon around the area, while a high alert had been sounded.

Their visit triggered violence with incidents of stone-pelting and clashes were reported from several areas in Srinagar including Chanpora, Rambagh, and Maisuma among others, leaving six people reportedly injured.

Shops and businesses remained closed and even private transport was playing less than routine in view of heightened tension.

In some areas, youths had blocked the road to prevent the movement of traffic.

There were also reports of firing on a security patrol in Drubgaon in Pulwama in south Kashmir, but no injuries were reported.

On Monday night, a truck driver was shot dead by terrorists in Anantnag.

It was the fourth attack in a week in the Valley.

Earlier, two truck drivers, both from outside the Kashmir Valley, were killed by terrorists in Shopian.

Before that, two terrorists, including a suspected Pakistani national, shot dead a truck driver from Rajasthan and assaulted an orchard owner, also in Shopian.

The state has been in lockdown ever since the Centre abrogated Article 370, which granted special status to Jammu and Kashmir.  Later, the government eased restrictions, resumed postpaid mobile phones but had to restrict SMS services immediately to curtail the possibilities of terror attacks.

Mumbai At Risk Of Being Wiped Out By Rising Seas: Study