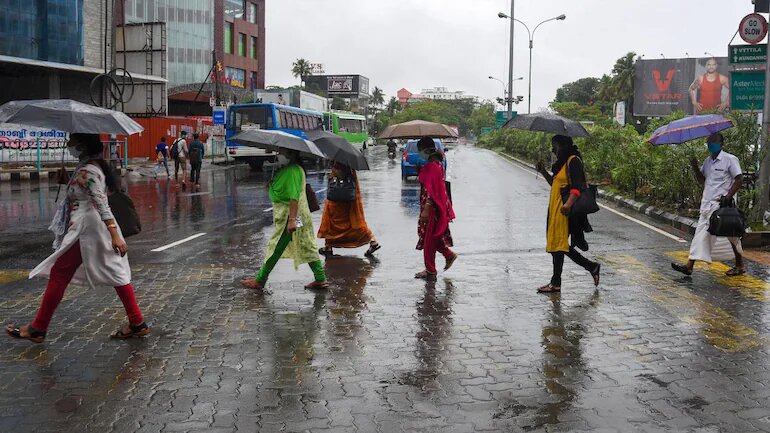 Even after surpassing a month since South West Monsoon made its footfall, Kerala, the entry point of monsoon into the mainland of the country, is still running short of the usual amount of rainfall, according to India Meteorological Department (IMD).

Only one district amongst the thirteen has received rains  of usual quantity during the period from June 1-30, it said.

However, the monsoon is likely to be normal in the country in July, the weather agency said.

Based on the present synoptic features, fairly widespread rainfall is likely over Kerala, Mahe and Lakshadweep during the first week of July.

Though the normal onset date for the monsoon in Kerala, which marks the commencement of the four-month rainfall season in the country, was June 1, it arrived two days late this year.

IMD Director General Mrutunjay Mohapatra had said on Thursday that though the rainfall is not expected to be good in the first week of July, the precipitation activity is likely to pick up in the second half of the second week of the month.

June recorded 10 per cent more rainfall than normal and a large part of it was received between June 3 and 19, he said.

Mid-latitude westerly winds, an unfavourable Madden Julian Oscillation (MJO) and the absence of formation of a low pressure system over the north Bay of Bengal are some of the
reasons for a break in the monsoon, Mohapatra added.