In 1985, PV Muhammed Marakkar, a resident of Koyilandy in Kozhikode, expressed his solidarity for the Gazan cause by naming his then newly-built house ‘Palestine’. 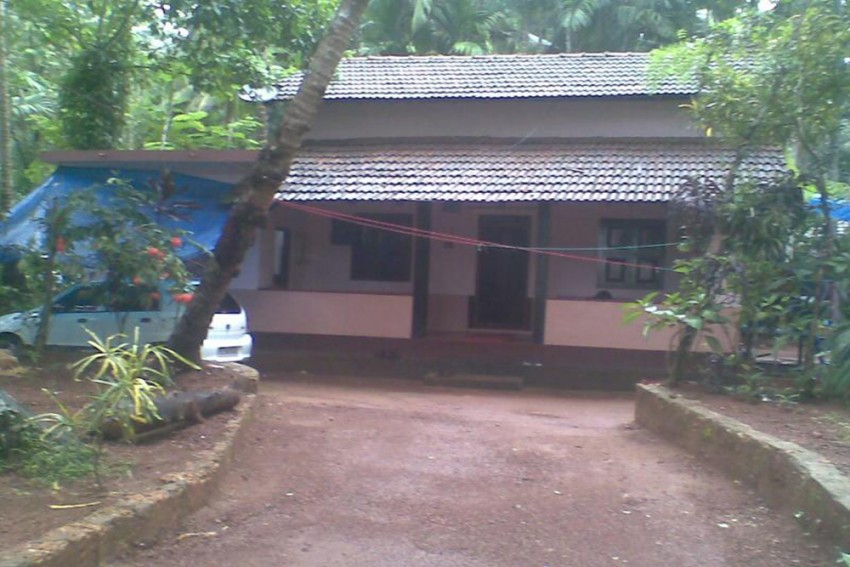 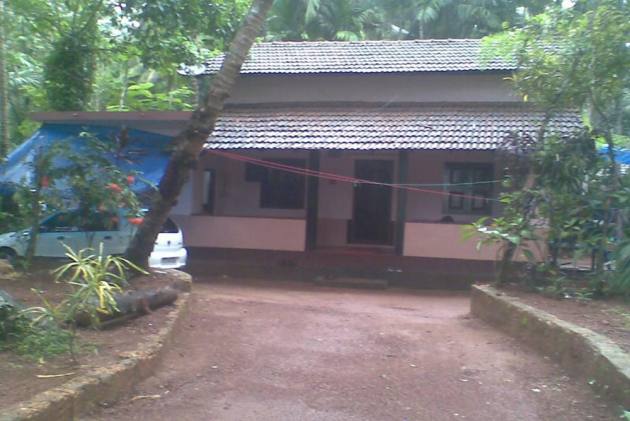 As rights activists across the world are coming out in protest condemning Israeli airstrikes in Gaza, a three-decade old gesture of solidarity to Palestinians by a Kerala man has recently grabbed the spotlight.

In 1985, PV Muhammed Marakkar, a resident of Koyilandy in Kozhikode, expressed his support to the Palestinians who were fighting against the Israeli Army by naming his then newly-built house ‘Palestine’. He had also named his eldest son after Yasser Arafat -- the well-known Palestinian leader who was the chairman of the Palestine Liberation Organization.

Marakkar, who stood out for his unique token of solidarity with the middle-eastern nation, was working with the Kerala State Road Transport Corporation, then. Later, he passed away in 2006 at the age of 57.

Marakkar’s ‘Palestine House’ is located in a village named Naduvathur near Koyilandy. Even though the original structure was brought down and renovated a couple of years back, Yasser, who inherited the house from his late father, kept the name unchanged as he thinks the late Marakkar would’ve wished so.

Talking over phone, Yasser said his father empathised with Palestinians over the “misery and hardship they have to suffer because of Israel’s occupation”.

According to Yasser, his father used to interact with the former’s Palestinian namesake through letters.

“However, I couldn’t preserve the letters as I was away from home for quite some time,” Yasser said, who is a civil engineer by profession, currently working in Qatar. 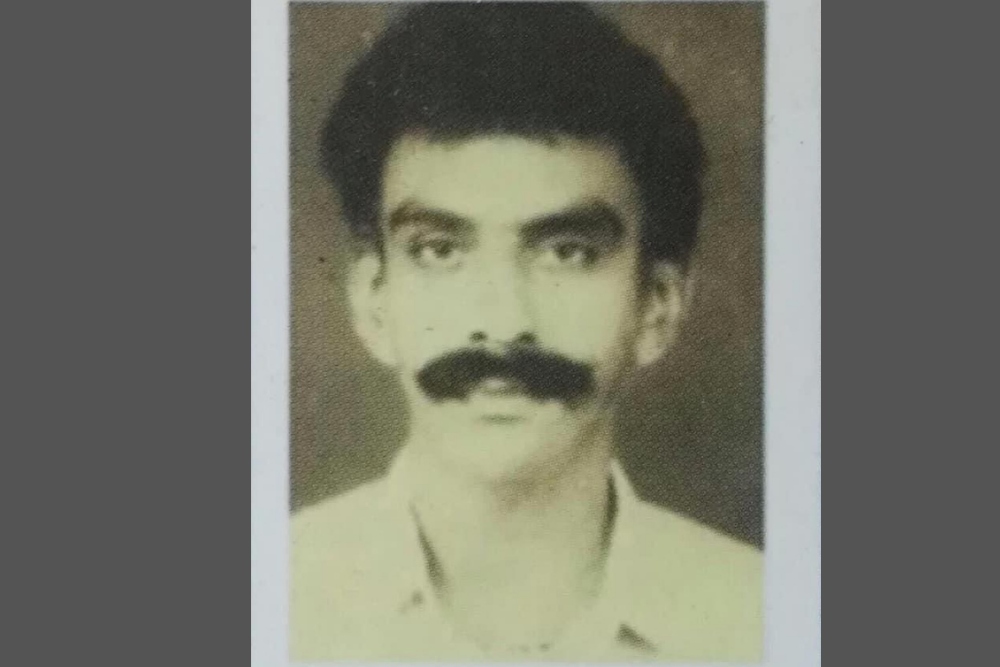 Yasser says his father had been very active in local politics. “During his initial days he used to be a member of the Communist Party of India. He even served as a member of the party's district committee,” he siad.

Marakkar, who also served as the president of the All India Peace and Solidarity Organisation, had later joined Indian Union Muslim League.

The Marakkars trace their roots to the revered naval warrior of the erstwhile Malabar Kunjali, who went by the same name. The late Marakkar moved to Koyilandy from Kottakkal, where his forefathers lived. He had also authored a book titled ‘Ariyappedatha Kunjali Marakkar’ (The Unknown Kunjali Marakkar).

In the 1980s, when Marakkar built his Palestine House, the situation in the Gaza and the Arab world at large was very volatile. The First Intifada (uprising) occurred between December 8, 1987 and 13 September 1993.

Intifada was a spontaneous series of non-violent demonstrations, which included mass boycotts and civil disobedience movements against Israeli occupation.

The Israel-Palestine conflict is back in the news as Israel and Hamas have been exchanging fire in the region. At the time of filing this report, nearly 200 Palestinians have lost lives due to the ongoing air strikes by Israel.

Israel on Saturday destroyed a 12-storey tower in Gaza, which housed the offices of the Associated Press, Al-Jazeera and other media organisations, claiming that the building was being used by Hamas.

Meanwhile, in Kerala many political organizations like the Indian Union Muslim League and the Communist Party of India (Marxist) have organized protests extending solidarity with Palestinians.