Rafeeq (29), who worked in a firm in Saudi Arabia, died of a heart attack on February 28. 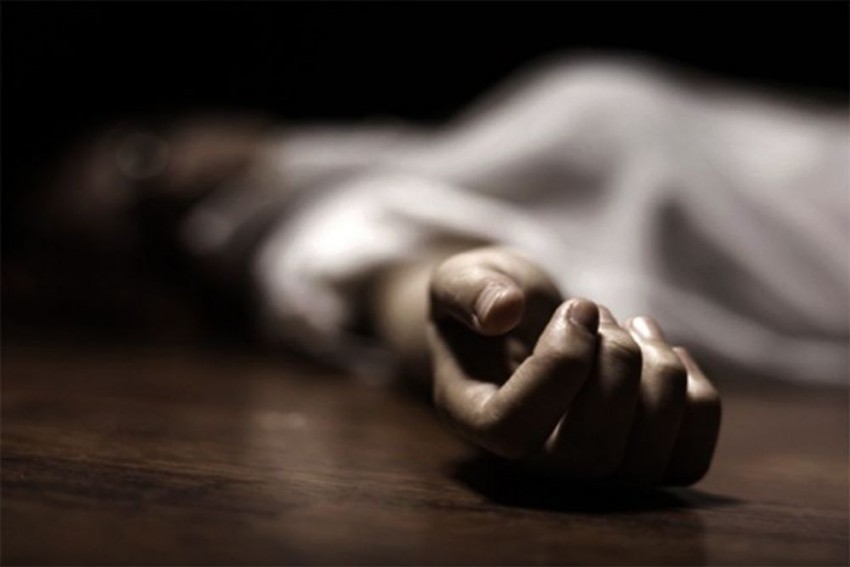 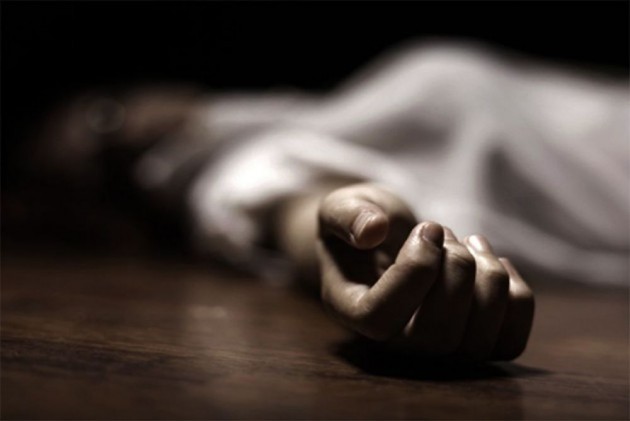 An unfortunate mix-up aggravated the miseries of a couple grieving the death of their son in Saudi Arabia when they found that the mortal remains brought from the Gulf nation were that of a Sri Lankan woman.

Rafeeq (29), who worked in a firm in Saudi Arabia, died of a heart attack on February 28.

Razak, the father of the deceased, said when they opened the coffin just before the burial, they found that it was of a woman and immediately informed police.

Konni Circle Inspector told PTI the mix-up could have occurred at the cargo section of an airport in Saudi Arabia.

"Rafeeq's body has reached Sri Lanka. We got a call from there and the caller said the body at Konni is that of Bendara Maneki, a Lankan woman," he said.

The woman's body was brought to the Kochi airport on March 20 and taken to the couple's residence here.

"We have requested the RDO to send the woman's body to her country and bring Rafeeq's remains to Kerala," the official said.

The woman's body has been shifted to Kottayam Medical College Hospital.