The National Conference welcomed the apparent shift in the BJP’s stand from what it says 'belligerence to amity and peace, discernible from the recent statements of Rajnath Singh and Nitin Gadkari, two senior Ministers in the Union Cabinet.' 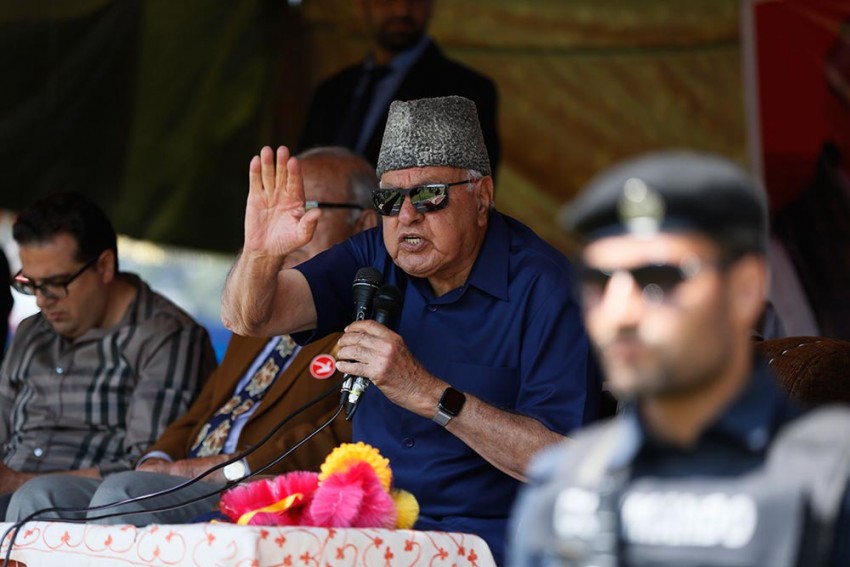 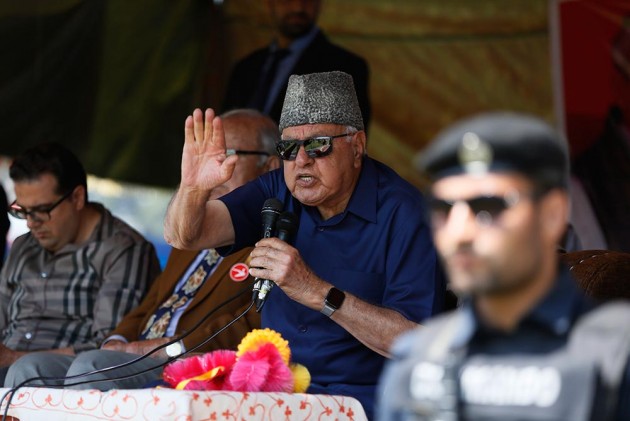 Amid the India-China tensions along the Line of Actual Control in Ladakh, National Conference on Friday sought restoration of Article 370 and nullification of decisions taken on August 5, 2019 regarding Jammu and Kashmir by the BJP-led Central government.

“We demand immediate annulment of all 5th August 2019 decisions and restoration of the 4th August 2019 constitutional position of Jammu and Kashmir,” reads a statement issued by National Conference president Dr. Farooq Abdullah jointly with other leaders of the party.

“The signatories to the statement have expressed deep anguish over skirmishes on LoC and LAC and the consequent loss of life and property. The civilian population in the border areas is under huge economic stress and the border skirmishes are to further compound its problems. It is stated that revocation of 5th August 2019 decisions and unconditional dialogue with all the stakeholders is pivotal to the lasting peace and prosperity in the region,” the party statement added.

National Conference also called for opening of all traditional routes including Kargil-Skardu, Jammu- Sialkot and Poonch-Rawalakot to allow free movement of people across the LoC and LAC and to promote people-to-people contact and strengthen inter-regional trade and cultural links. Incidentally, the BJP government, after Pulwama attack, closed Srinagar-Muzaffarabad road and Poonch–Rawalakot road, which was considered as mother of all confidence building measures (CBMs) between India and Pakistan. The cross-LoC bus service was started in April 2005.

The National Conference welcomed the apparent shift in the BJP’s stand from what it says “belligerence to amity and peace, discernible from the recent statements of Rajnath Singh and Nitin Gadkari, two senior Ministers in the Union Cabinet.”

The party’s Members of Parliament Dr Farooq Abdullah, Mohammad Akbar Lone, Hasnain Masoodi and the senior party leaders Mohammad Shafi Uri, Mian Altaf Ahmad, Shammi Oberoi, Qamar Ali Akhoon, Devender Singh Rana, Khalid Najeeb Suharwardy, and Javaid Rana in the joint statement welcomed the statement of Gadkari that said “India is not interested in expansion in land either from Pakistan or China” and that “India only wanted peace and amity”.

The NC said it also “welcomes the bold admission made by the leader of Gadkari’s stature that while he and his colleagues want to make India strong but “the strength does not come from expansion” and that they want “peace not violence” and to “work together”.