Martyrs' Day is observed in Jammu and Kashmir on July 13 every year in remembrance of people killed in firing by soldiers of Dogra ruler Maharaja Hari Singh on this day in 1931 during protests against his rule. 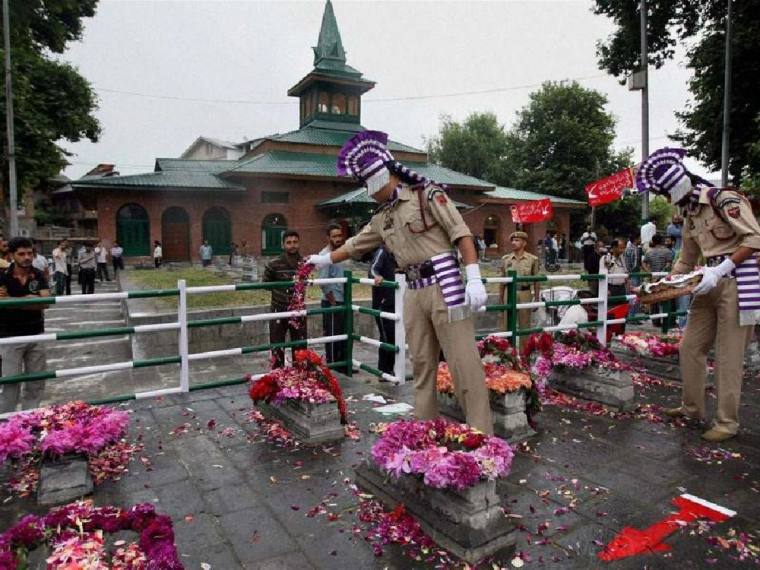 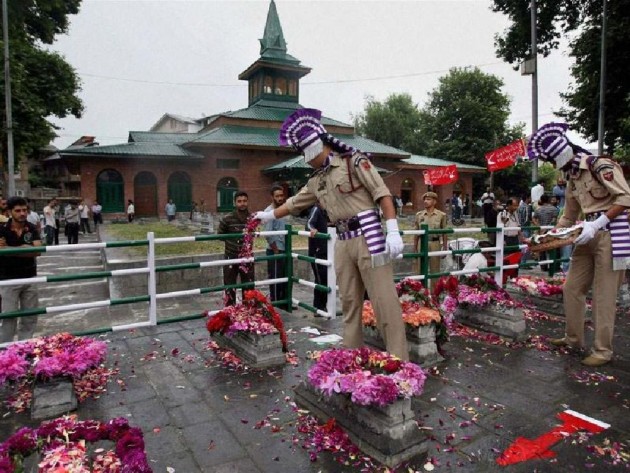 The list of public holidays for the calendar year 2020 has been notified by the Jammu and Kashmir administration and among the interesting changes is a holiday on October 26, which marks the Accession Day and none on Sheikh Abdullah's birth anniversary or Martyrs' Day on July 13.

As per the notification, issued on Friday night by G.L. Sharma, the Deputy Secretary of the General Administration Department, 24 public holidays will be observed in the Union Territory of Jammu and Kashmir next year.

The prominent changes are that two public holidays -- Martyrs' Day observed on July 13 and the birth anniversary of former Chief Minister Sheikh Abdullah on December 5 -- have been dropped from the list of holidays for the year 2020.

Instead, October 26 is in the list of public holidays for the next year as Accession Day.

The day is significant as on October 26, 1947, Maharaja Hari Singh signed the Instrument of Accession which was accepted and signed a day later by Lord Mountbatten, the then Governor General of India.

Martyrs' Day is observed in Jammu and Kashmir on July 13 every year in remembrance of people killed in firing by soldiers of Dogra ruler Maharaja Hari Singh on this day in 1931 during protests against his rule.

The changes in public holidays specific to J&K have come at a time when it has become a Union Territory.

However, there were some indications that the statehood of Jammu and Kashmir will be restored soon as the BJP National General Secretary Ram Madhav on Friday made statements to this effect.

Speaking in Jammu, Madhav said that there were only 30 to 32 prominent political leaders and less than 100 people overall are under preventive detention now in the Union Territory.

He said they too would be released "in a phased manner" to pave a way "for the restoration of full political activity" in the Union Territory as per the BJP and Centre's commitment to it.

"The BJP is in favour of granting statehood to Jammu and Kashmir as early as conditions permit."