The attacks on BJP workers and leaders in Jammu and Kashmir have surged in the past few months. 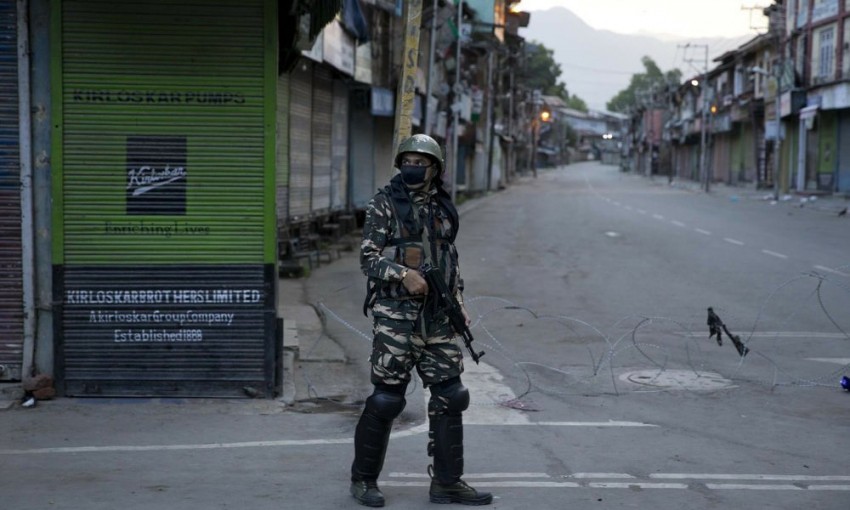 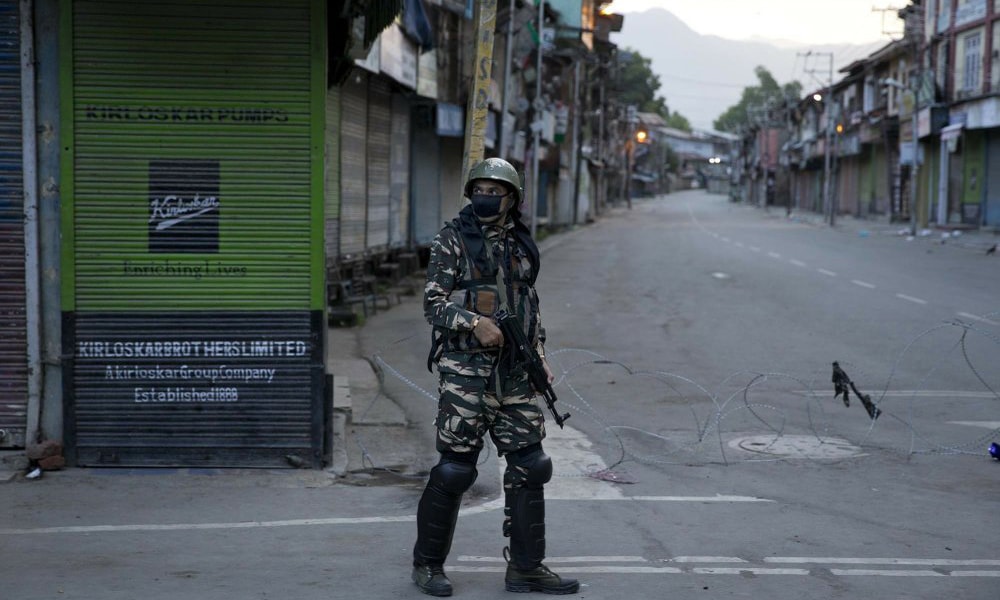 A BJP worker who was on Sunday shot at in Jammu and Kashmir’s Budgam district has succumbed to his injuries.

Militants had on Sunday shot at Abdul Hamid Najar, a resident of Mohiendpora area of Budgam in central Kashmir, leaving him injured.

Najar was shifted to a hospital where he succumbed to his injuries, an official said.

The attacks on BJP workers and leaders in Jammu and Kashmir have surged in the past few months.

Najar is the fourth BJP worker or office bearer targeted by militants in the last one month.

After the killing of a BJP functionary and his family member in North Kashmir’s Bandipora district, several workers had announced their resignation. After his killing, another BJP worker was kidnapped by suspected militants.

A BJP panch was shot at and injured on August 4, while another sarpanch from the party was shot dead two days later in south Kashmir's Kulgam district.