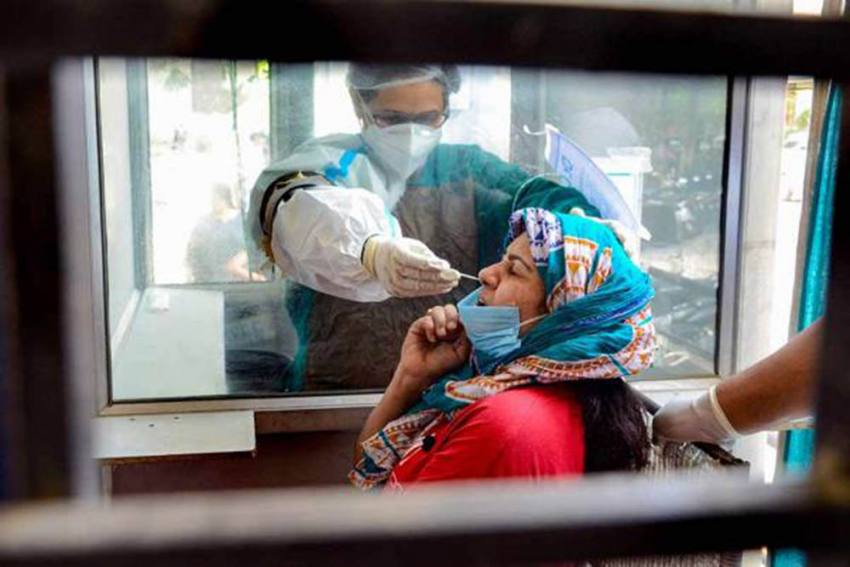 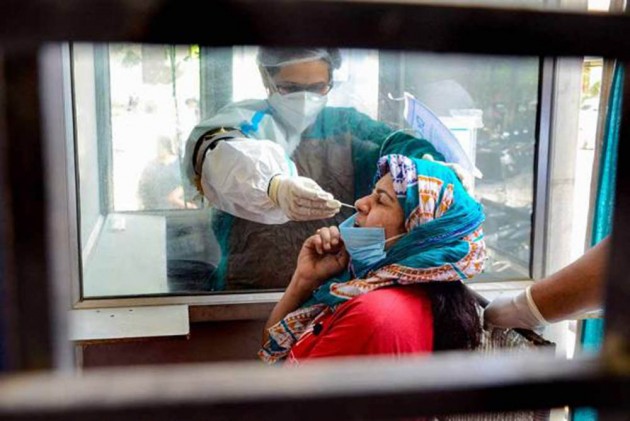 As the second wave of the pandemic continues to sweep across the country, Karnataka and Uttar Pradesh logged their highest single-day Covid-19 fatalities on Friday.

While Karnataka reported 592 new fatalities, Uttar Pradesh logged 372 deaths, the highest daily spike since the start of the pandemic.

The development comes despite officials in Uttar Pradesh saying that the second wave of the pandemic has peaked in the state.

Karnataka also reported 48,791 new infections leading to the caseload to surpass the 18-lakh mark. At the moment, the state has 5,36,641 active Covid-19 cases.

A total of 2.67 crore samples have been tested so far.

Meanwhile, Uttar Pradesh reported 28,076 fresh infections during the last 24 hours. With the latest addition, the state’s infection tally rose to 14,53,679, according to a health bulletin. The state’s death toll stands at 14,873.

Since April 30, when there were 3,10,783 active Covid-19 cases, the number of cases has come down by over 56,000 as recoveries have increased. It appears that the COVID wave has crossed its peak in the state, he added.

Over 2.42 lakh tests, including 1.27 lakh RT-PCR tests, were conducted in Uttar Pradesh on Thursday. So far, over 4.26 crore samples have been tested for Covid-19 in the state, Kumar said.

Meanwhile, Additional Chief Secretary, Information, Navneet Sehgal said Chief Minister Yogi Adityanath pointed out during a review meeting that COVID-19 vaccination in the state was progressing fast and more than 1.34 doses have been administered so far.

In seven districts with a high infection rate, 85,566 people in the 18-44 age group have been vaccinated.

"It is good that vaccine wastage has come down to 0.11 per cent in this age group. It further needs to be brought down to zero," Adityanath said.

The vaccination drive that was started in seven districts will be expanded to more districts from May 10, Sehgal said.

Now, potential beneficiaries who are over 45 years will also be required to pre-register for vaccination. So far, on the spot registration was allowed for people aged above 45 but due to this there were difficulties in maintaining social distancing, he said.