Home  »  Website  »  National  »  Karnataka: This Woman Entrepreneur Started From Nothing But Now Owns Farms Her Parents Worked In

Karnataka: This Woman Entrepreneur Started From Nothing But Now Owns Farms Her Parents Worked In

Yallavva did not only take charge of her life but has also become a source of inspiration for many women in her village. 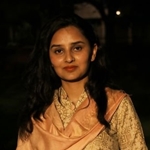 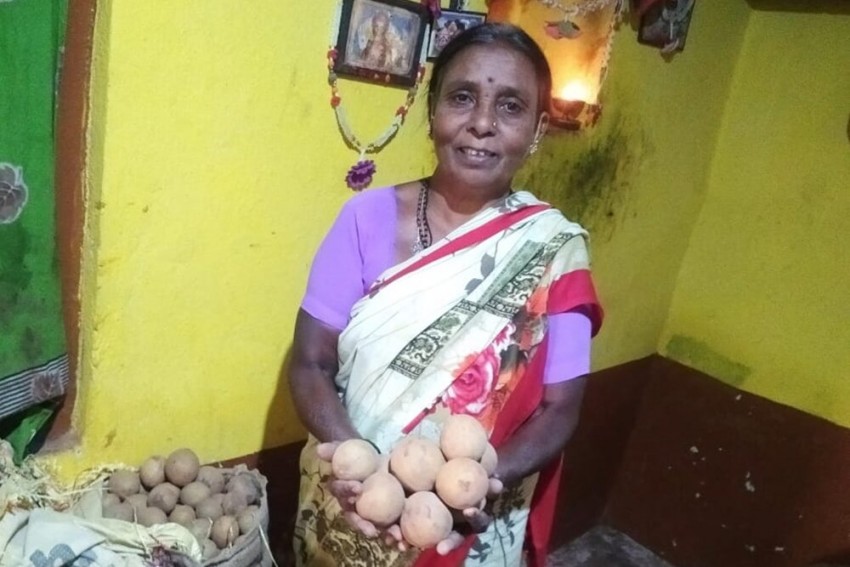 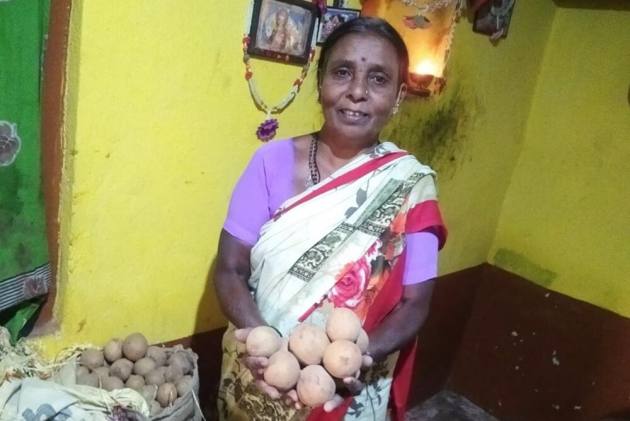 A few years back, Yallavva Durgappa Bajentethri was left distraught when she lost her husband, the sole bread earner of the family. Without any experience of earning money, she was left to fend for herself and her family. But in those moments of helplessness, Yallava didn’t think that she will someday become a source of inspiration for other people.

A resident of a small village Kaladagi in the Bagalkot district of Karnataka, today, Yallava is living a life she could never imagine for herself.

Like in many parts of India, Kaladagi is a village where, working women are looked down upon, more so if they are widowed. After her husband’s demise, Yallavva was confronted with two options—to live a life that the patriarchal society expected from her or to take charge of her life. She chose the latter.

She stepped out of her home for a simple reason, to make ends meet for her family. She started out by knitting handicraft items and selling broomsticks to support her family and bear the expenses of her son’s education. Little did she know that the path would lead her on to become a successful entrepreneur who people in her locality would look up to.

“After my husband’s death, I had to take up the role of the breadwinner of the family, however, people were not so open to the idea in my locality”, says Yallavva. 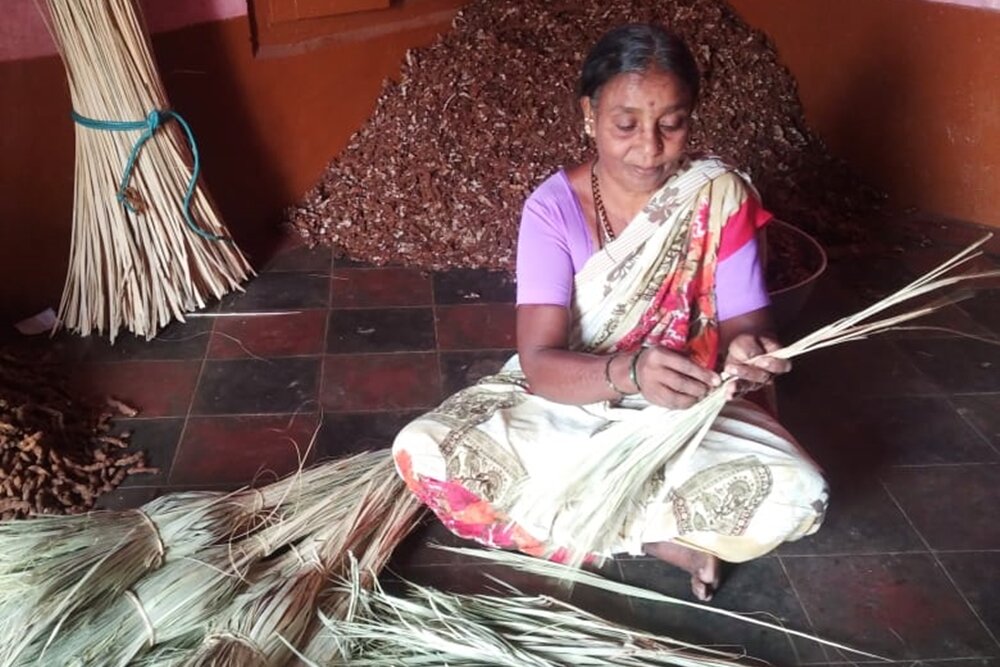 Today, Yallava is empowering other women who are starting out on their entrepreneurial journey.

Her prospects of growth expanded after Yallavva received an invitation to attend a training session on entrepreneurship organised by women who had been trained by Future Greens Samsthe under the Disha project – an initiative by the United Nations Development Programme (UNDP).

Workshops and sessions to inculcate and enhance entrepreneurial skills in women are regularly held under the Disha project which aims to help women, belonging to the underprivileged section of the society, to become active participant in India’s workforce.

Amit Kumar, Head, Inclusive Growth UNDP India, says, “ We have observed that a lot of women are unable to join the workforce just because they lack access to the demand for the goods they produce or are held back because of societal pressures and objection from families”.

In India, less than a quarter of women have joined the labour force and only a fifth are employed. India has amongst the lowest female labour force participation rates in the world. Less than a third of women – 15 years or older – are working or actively looking for a job, according to a World Bank report.

Kumar attributes the low participation of Indian women in the workforce to existing gaps in education, lack of skills and access to financing opportunities.

UNDP’s Disha project aims to identify the social and economic barriers faced by women and work to reduce them by not only providing them with necessary skills but also connecting them with income and employment opportunities.

With the help she received in understanding the intricacies of business and investment, Yallavva was able to take a loan of Rs 50,000 from the bank which she used to lease a Chikoo orchard in her village.

Harvest of just half the produce yielded Rs50,000 that Yallavva invested in the additional lease of a tamarind orchard. Her income has now more than doubled.

Yallavva is one of the many women who were not only able to take charge of their lives but also became a source of inspiration for many. Today, Yallava is empowering other women who are starting out on their entrepreneurial journey.

“I now own the orchards where my parents worked as labourers”, says Yallava gleaming with pride.