The bail was granted upon executing a personal bond for Rs one lakh with two sureties for the like sum. 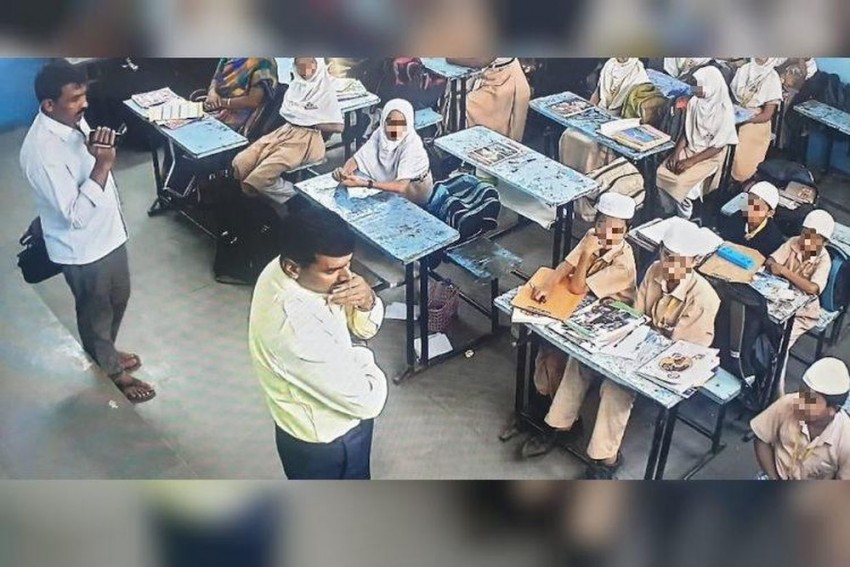 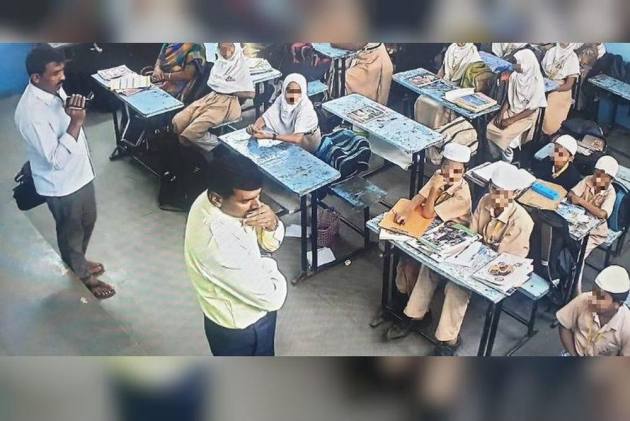 A court in Bidar in north Karnataka on Friday granted bail to a parent and the headmistress of a school, arrested in the "sedition case' for their alleged involvement in staging a drama, portraying Prime Minister Narendra Modi in poor light in connection with CAA and NRC.

The bail was granted upon executing a personal bond for Rs one lakh with two sureties for the like sum, official sources said.

The bail conditions include that the accused should appear before the Investigating Officer as and when called upon and extend cooperation in the probe, not try to tamper with evidence and appear before the court concerned on all dates of the hearing, unless prevented by any genuine cause.

The drama was staged by students of the fourth, fifth and sixth standards on January 21.

A sedition case was later booked by police against the school management, along with other sections of IPC on January 26, based on a complaint from social worker Neelesh Rakshyal.

The play uploaded on social media had gone viral.

Officials had earlier said the utterances against Modi was not part of the original script, but the mother of the sixth standard student allegedly incorporated them during practice and the teacher allowed it to be part of the drama.

The complainant alleged that the school authorities 'used' the students to perform a drama where they "abused" Modi in the context of the Citizenship Amendment Act and the National Register of Citizens.

The management tried to create 'fear' among the Muslims that they would have to leave the country if the CAA and NRC are implemented, Rakshyal had said.

Police had earlier come in for for criticism from some quarters for questioning thechildren in connection with the case, in uniform.