Discussion on vote of confidence will be taken up on Thursday at 11 am in Karnataka Assembly, says Congress leader Siddaramaiah 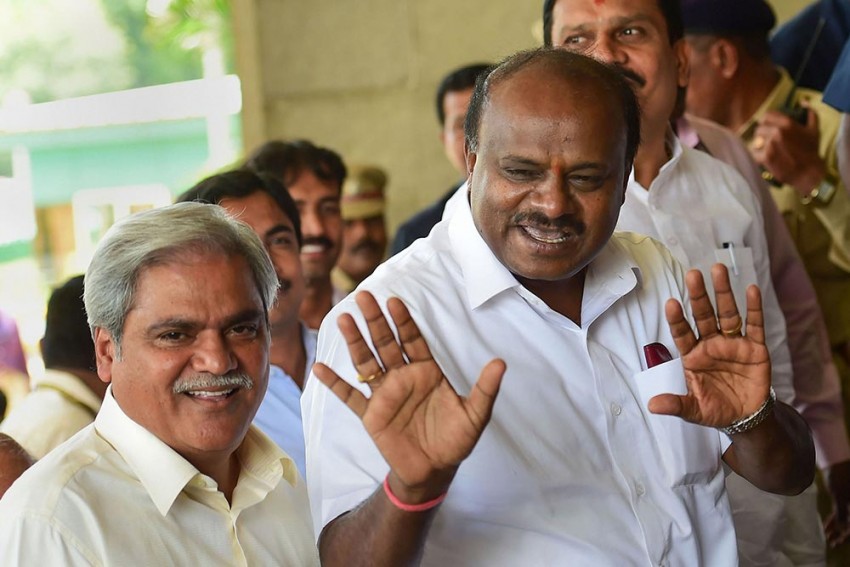 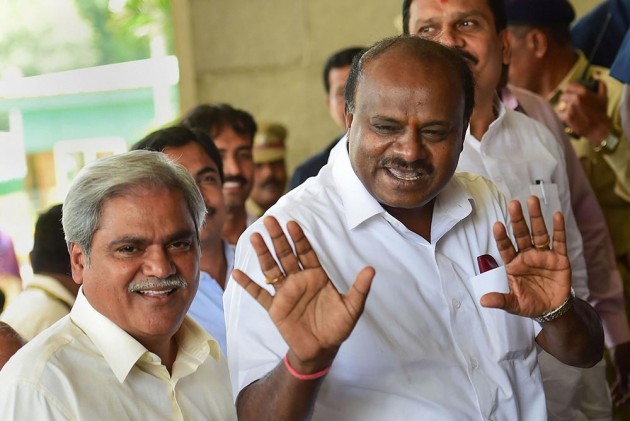 The Bharatiya Janata Party (BJP) will disrupt the Karnataka Assembly session if Chief Minister H.D. Kumaraswamy doesn't move a trust vote to prove he still has numbers in his favour to run the Congress-JD(S) coalition, a party official said on Monday.

"Since Kumaraswamy boasted on July 12 that he would seek trust vote to prove that he still has majority, we will request the Speaker (K.R. Ramesh Kumar) to list it in the business as the only or main subject at the Business Advisory Committee (BAC) meeting later in the day," BJP spokesperson G. Madhusudana told IANS.

The Speaker is scheduled to convene the BAC meeting before the session resumes in the afternoon.

2:05PM: Discussion on vote of confidence will be taken up on Thursday at 11 am in Karnataka Assembly, says Congress leader Siddaramaiah

1:30PM: The BJP in Karnataka has sought to move a no-confidence motion against the Congress-JDS government. The BJP has issued a notice to Speaker K R Ramesh Kumar during the Business Advisory Committee meeting attended by party leader B S Yeddyurappa seeking to move the no confidence motion, party state general secretary C T Ravi told news agency PTI.

Suresh Kumar, BJP, at Vidhana Soudha: It's up to Karnataka CM Kumaraswamy to prove to the state that he enjoys the majority. He has himself asked the Speaker to fix a time, first that should be done, then other business can continue. All our 105 MLAs are together. pic.twitter.com/B5l2yGstY0

Bengaluru: Congress MLAs arrive at Vidhana Soudha. The Congress-JD(S) Government is demanded by BJP to prove its majority in the assembly today. #Karnataka pic.twitter.com/N3rlSytRyb