Just The Beginning: Arvind Kejriwal On AAP's First Ever Win In Goa

The AAP opened its account in Hanzel Fernandes who won Benaulim seat in South Goa. 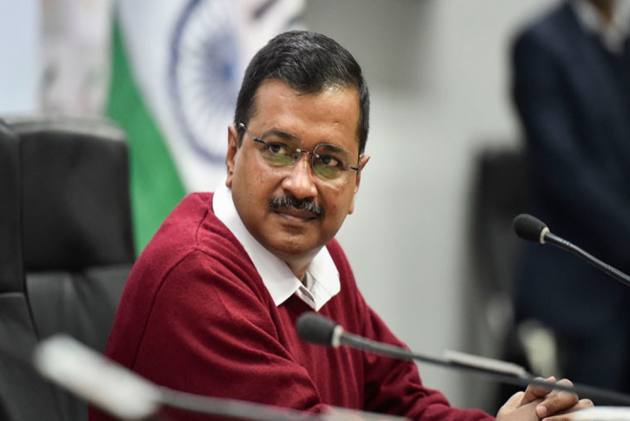 The ruling Bharatiya Janata Party (BJP) in Goa has made big gains in the Zilla Panchayat elections, winning 32 out of 49 seats on offer, while the opposition Congress performed poorly, bagging just four.

The AAP opened its account in Hanzel Fernandes who won Benaulim seat in South Goa.

"Congratulations to AAPs Hanzel Fernandes on winning the Benaulim ZP seat in Goa. Many other AAP candidates have secured much higher vote share than last time. This is just the beginning.  I am sure AAP will live up to the trust and expectations of Goans," the Delhi CM tweeted.

AAP's Goa convener Rahul Mhambre thanked the people of Goa for reposing trust in the party.

"The leadership and volunteers will strive to work harder and meet expectations of voters and win their hearts.

For the people of Benaulim, Thank You for giving AAP their first victory in Goa. AAP will work for Goa and Goans," he tweeted.