BJP's Working President JP Nadda will participate in a membership drive and address a public meeting in Hyderabad later on Sunday. Several leaders from the Telugu Desam Party (TDP) and other parties are expected to formally join the BJP at the public meeting. 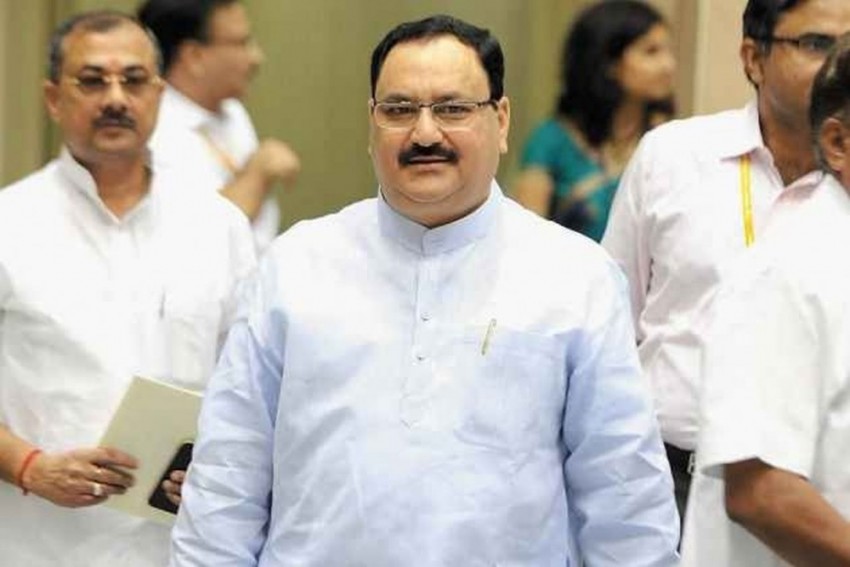 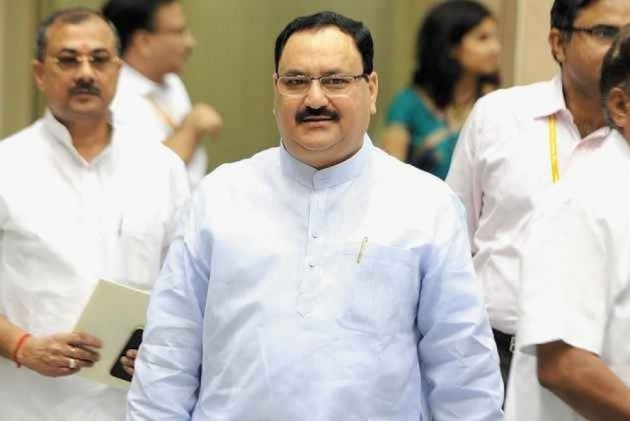 Bharatiya Janata Party's (BJP) Working President J.P. Nadda on Sunday discussed with the party's Telangana leaders the strategy to be adopted in the ensuing elections to urban local bodies in the state.

On his maiden visit to Telangana after taking over the party post, he exhorted the party leaders to work together with those joining the BJP from other outfits.

According to BJP sources, Nadda gave broad guidelines to the party leaders to strengthen the organisation in the state ahead of the local bodies elections.

He asked state BJP chief K. Laxman and other leaders to ensure proper coordination at all levels.

The meeting discussed the steps required to make the party strong in all the districts.

Nadda will participate in a membership drive and address a public meeting in Hyderabad later on Sunday. Several leaders from the Telugu Desam Party (TDP) and other parties are expected to formally join the BJP at the public meeting.

Union Minister G. Kishan Reddy, the three other party MPs from the state and other senior leaders attended the meeting with Nadda.

Nadda's visit is part of BJP's attempts to strengthen itself in the state and project the party as an alternative to the ruling Telangana Rashtra Samithi (TRS).

The BJP's morale is high after winning four Lok Sabha seats in the state. The party not only retained Secunderabad seat but also wrested three seats from the TRS.

Laxman has already announced that the BJP President will visit Telangana every month as part of the party's plans to strengthen itself.

He is confident that the BJP will come to power in Telangana in 2023 Assembly polls.

'Party Has Lost Its Way', Says Congress’ Bhupinder Hooda Amid Speculations Of Rebellion