The party asked the CEO to advice on how the 'roadblocks' in the way of its participation can be overcome. 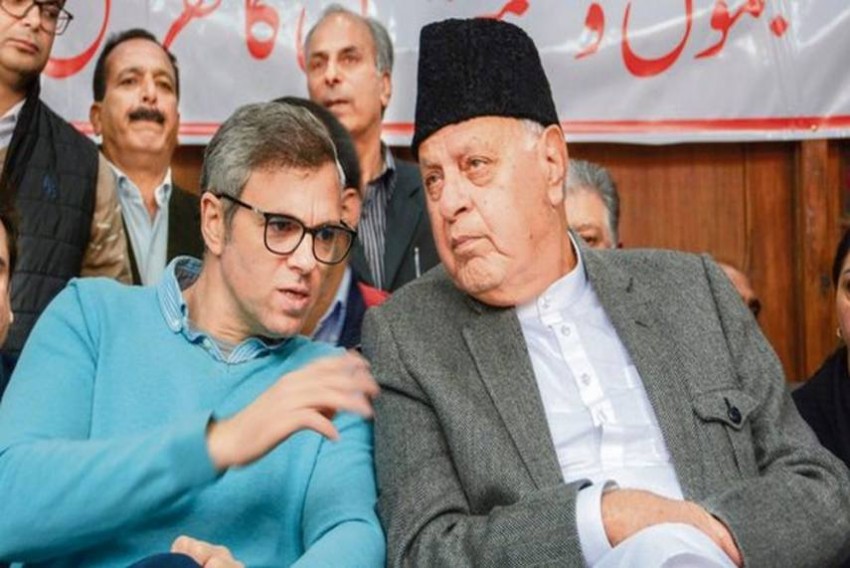 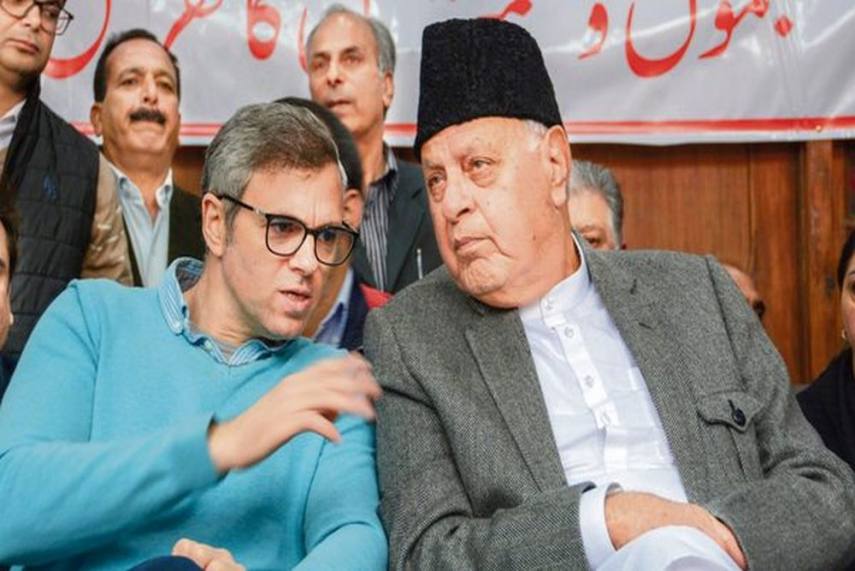 The National Conference on Sunday wrote to the J&K Chief Electoral Officer (CEO) asking his advice on "how the party, which is a strong votary of a democratic process” would participate in the electoral process when its top leadership is under detention.

The party says it wishes to participate in the democratic process but it is practically impossible as the party leadership including its president Dr. Farooq Abdullah, vice-president Omar Abdullah and General Secretary Ali Mohammad Sagar are under detention under the stringent Public Safety Act (PSA).

“Kindly advice as to how these road blocks that have been placed in the way of participation in the panchayat election can be overcome. If the aim is to create conditions to exclude all other parties except the BJP then nothing more needs to be said but if the aim is to create a genuine culture of grassroots democracy then the process adopted is a deeply flawed one,” says NC's letter to CEO Shailendra Kumar.

“National Conference is a premier political party of Jammu and Kashmir, which has not only pioneered but all along worked for strengthening the democracy at the grassroots level. We firmly believe in democratic rights of the people and their mandate to elect representation at different levels of democratic polity,” the letter says.

The J&K CEO Thursday announced that the panchayat by-elections for around 13,000 vacant seats in the newly-formed Union territory of J&K would be held from March 5. The elections will be held in eight phases in Kashmir and four phases in Jammu. Ladakh has been excluded from this exercise as no request has come from the UT administration.

The Commission has recently notified a schedule for conduct of polls on basison party lines unlike the last polls in 2018 when it was contested on non-party lines.  The elections to local bodies would be the first democratic exercise after Jammu and Kashmir became a union territory last year,

“The schedule is prima facie defective since the election process for these panchayat was notified and held earlier on non-party basis. The need for filing up of vacant seats is in continuity of the earlier process initiated by you as these panchs and sarpanchs are being elected for the remainder term of the earlier notification,” the letter said.

“Having stated so, in the given circumstances when J&K National Conference which is a strong votary of democratic process, wishes to participate, it is practically impossible for the party in view of the fact that the top leadership including its president Dr. Farooq Abdullah, vice-president Omar Abdullah and General Secretary Ali Mohammad Sagar are under detention under Public Safety Act,” the NC Central Secretary Rattan Lal Gupta says in the letter.

“Various other senior leaders are also under detention in Kashmir and so the process of selecting candidates, giving mandates and campaigning under the given circumstances is impossible,” the letter adds.

“...For a genuine political exercise to happen it is important that the mainstream political thought, which is unifying force, is allowed to freely propagate and demonstrate its ideology. For this to happen, a political ecosystem has to be developed to ensure that the democratic institutions, for which elected members are elected, become genuine and credible reflectors of the peoples aspirations,” the letter says.

Coronavirus: No. Of Infected Indians Rises To 5 On Quarantined Ship Off Japan's Coast