J&K: 2 Soldiers Injured In Explosion Inside Army Camp At Kupwara

The injured soldiers were taken to a military medical facility where their condition is stated to be stable, army officials said. 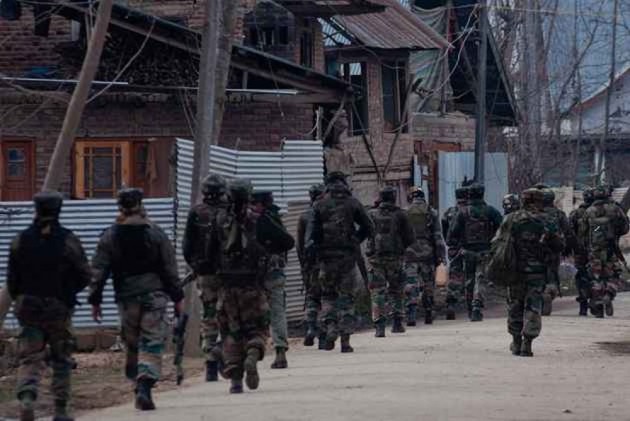 An explosion inside an army camp in Kupwara district of Jammu and Kashmir on Friday left two soldiers injured, army officials said.

The blast took place inside the 15 Rashtriya Rifles camp at Rajwar in Handwara area of the district, the officials said.

The injured soldiers were taken to a military medical facility where their condition is stated to be stable, they said.

The officials said the cause and nature of the blast are under investigated.