JEE Advanced Cut Off Lowest In Recent Years, Here’s Why

The Joint Seat Allocation Authority (JoSSA) is expected to begin the admission process from October 6. 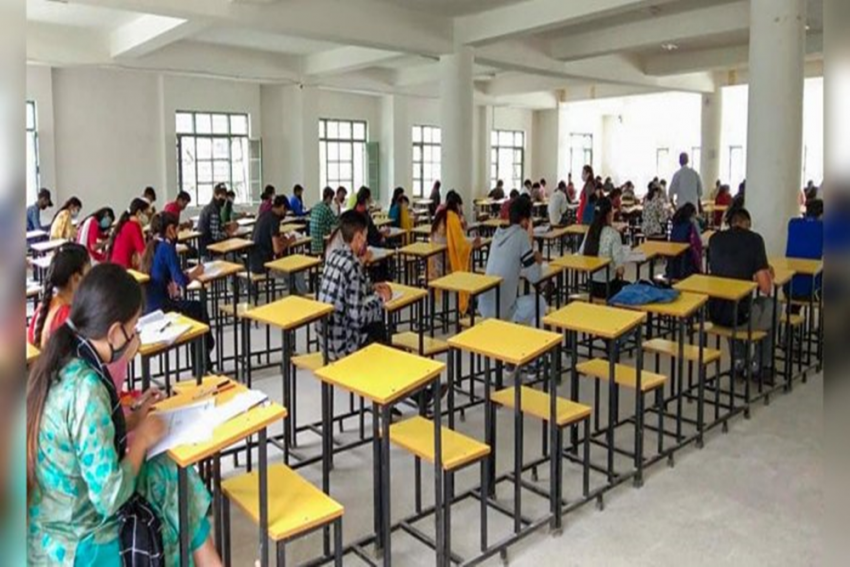 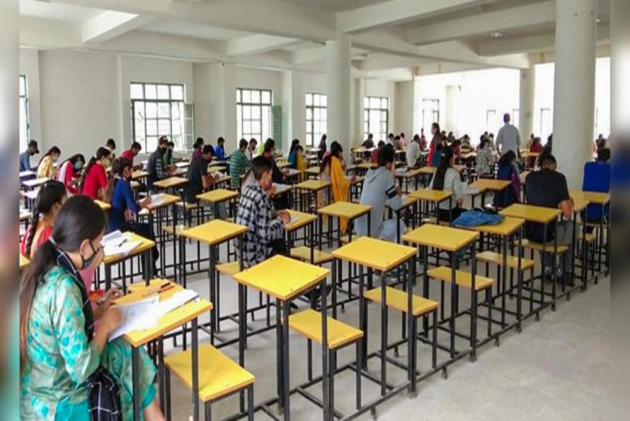 The JEE Advanced cut off remained lowest in recent years. The result of the nationwide entrance test was announced by the Indian Institute of Technology (IIT) Delhi on Monday.

“It's because the questions were tougher this time,” Siddharth Pandey, a faculty member of the IIT Delhi and organizing chairman of the JEE Advanced 2020, told Outlook when asked as to why cut off was significantly lower this year.

A 10 per cent increase in the number of seats each for the EWS-General category students and women students were the other reasons to lower the cut-off.

“Besides, we had instructions from the (Union education) ministry that we have to have twice the number of candidates in each category in the list of qualified. In order to conform to that, we look at the cut off and lower them accordingly,” Pandey added.

A total of 43,204 students qualified JEE-Advanced 2020. Of them, a total of 6,707 students are girls. Over 1.50 lakh candidates had appeared for the nationwide test conducted on September 27.

Pune’s Chirag Falor topped the entrance test by scoring 352 out of 396. Gangula Bhuvan Reddy from Vijayawada grabbed the second position in the all India merit list and Vaibhav Raj, who hails from Begusarai, Bihar, secured the third spot.

Kanishka Mittal from Uttar Pradesh, who secured 17th position in the all India merit list topped among the girls.

The Joint Seat Allocation Authority (JoSSA) is expected to begin the admission process from October 6 for filling up a total of 16,053 seats available in the 23 IITs.