Arshad Khan, 37, was flown to Delhi this afternoon in an air ambulance for specialised treatment. 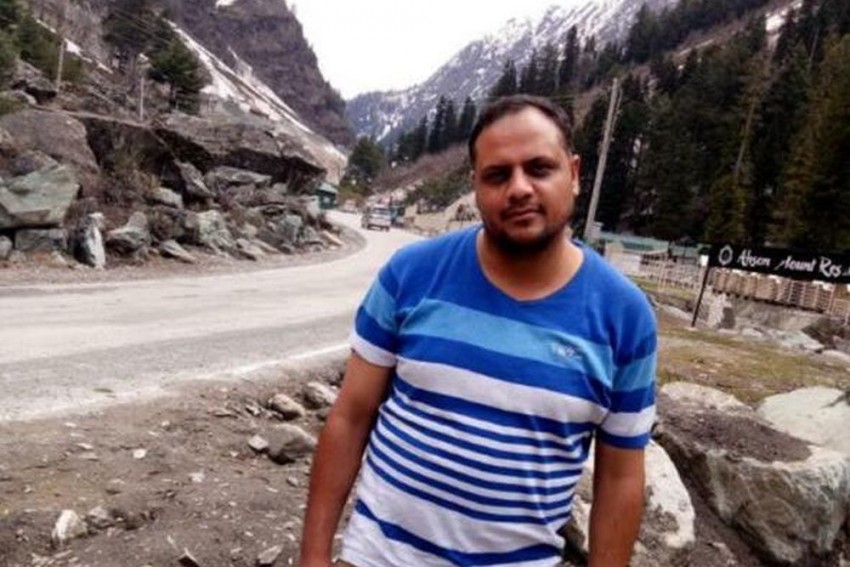 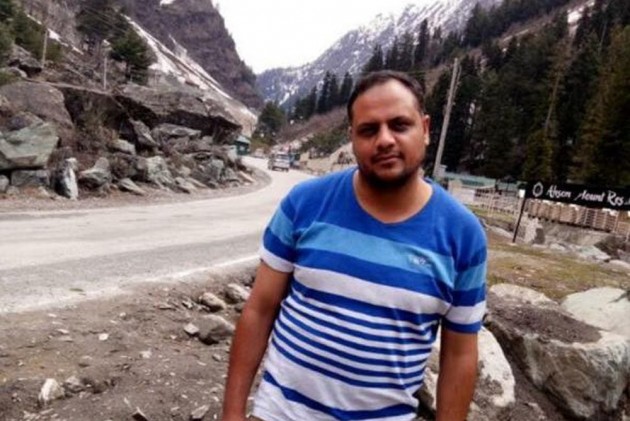 With his death, the toll in the terrorist attack rose to six, including five CRPF personnel.

Jammu and Kashmir Governor Satya Pal Malik expressed condolences and said Khan's demise was " a big loss" to the police department. "We are all grateful to such bravehearts who are sacrificing their lives for the security of the nation," he added.

Khan, 37, was flown to Delhi this afternoon in an air ambulance for specialised treatment.

Soon after he was admitted to the hospital, his condition started deteriorating further. The doctors at the All India Institute of Medical Sciences (AIIMS) made every effort to revive him but failed, the officials said.

Earlier, he was being treated at the 92 Base Hospital of the Army in Srinagar.

Director General of Police Dilbagh Singh said the Jammu and Kashmir Police has lost one of its brilliant officers.

"We made every effort to see that the officer survives, but unfortunately we lost him. It is a sad day for J-K Police family which lost yet another son to the wanton violence being perpetrated from across the border," Singh said.

Inspector General of Police (Kashmir range) Swayam Prakash Pani expressed his condolences and said "he was a true braveheart and a people-friendly Station House Officer. His expertise in counterinsurgency operations was unmatchable".

"I was hopeful that he will win the battle for his life but unfortunately we lost him today," Pani said.

Khan is survived by his wife and two sons, aged four and one.

Five CRPF personnel were killed in the terror attack, in which lone Jaish-e-Mohammed (JeM) terrorist targeted a patrol team of the paramilitary force.

Khan, the SHO of Saddar Police station in Anantnag, reached the site soon after.

The moment he stepped out of his official bulletproof vehicle, along with his service rifle, a barrage of bullets were fired by the terrorist. One ricocheted from the butt of his service rifle and hit his liver and duodenum, the officials said.

Even in this condition, the officer kept firing bullets at the terrorist before he collapsed, they said.

He received praise from senior officials for his prompt and courageous response after the terrorist attack.

Known for his professional brilliance, Khan's popularity could be gauged from the fact that around 70 locals from his area of posting gathered there to inquire about his health.

People at Chadoora in Central Kashmir, where he was earlier posted as Station House Officer, offered prayers and sacrificed goats for his well-being.

Khan, who was posted in the volatile south Kashmir for some years now, "was a brilliant operational officer", recalled one of his senior officers.