This comes a day after the elite counter-terrorism unit submitted a preliminary report of the incident to the Union Home Ministry. 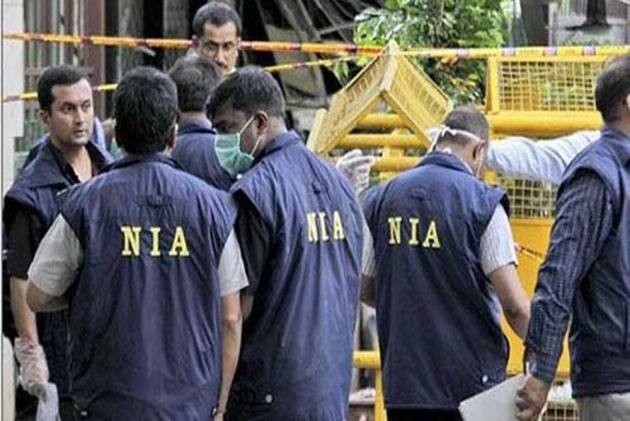 Days after two Indian Air Force personnel were left injured in two bomb blasts at the IAF base, the investigation has been handed over to the National Intelligence Agency (NIA).

This comes a day after the elite counter-terrorism unit submitted a preliminary report of the incident to the Union Home Ministry.

Led by SP Rakesh Balwal, the NIA team was among the first at the scene of the twin blasts in the high security technical area of the Jammu airport in the wee hours of Sunday.

Jammu Twin Airport Blasts: What Has Happened So Far

In what is the first instance of Pakistan-based terrorists deploying drones to strike vital installations, two bombs were dropped at the IAF station in Jammu airport in the early hours of Sunday, causing minor injuries to two IAF personnel.

The explosions took place around 1.40 am within six minutes of each other. The first blast ripped off the roof of a single-storey building at the technical area of the airport manned by the IAF in Satwari area on the outskirts of the city. The second one was on the ground.

J&K Director General of Police Dilbag Singh has termed the incident a "terror act" and said the police and other agencies were working with IAF officials to unravel the plan behind the attack.

Drones cannot be detected by radars deployed at border areas to monitor enemy activity, the officials said, suggesting that a different radar system that can detect drones as small as a bird be installed.

The drones dropped the explosive material and were either flown back across the border or to some other destination during the night, the officials said.

The aerial distance from the Jammu airport to the international border is 14 km.

Jammu airport is a civil airport with the runway and the ATC (air traffic control) under the IAF.

The Jammu and Kashmir Police has registered an FIR under the Unlawful Activities (Prevention) Act, officials said, indicating that the case is likely to be taken over by the NIA.

"The NIA is already supervising the investigation at the scene of the blast after joining the probe," one of the officials had said Sunday.

The FIR was also registered under relevant sections of the Explosive Substances Act and the Indian Penal Code at the Satwari police station on the application of a junior warrant officer of the IAF, he said.