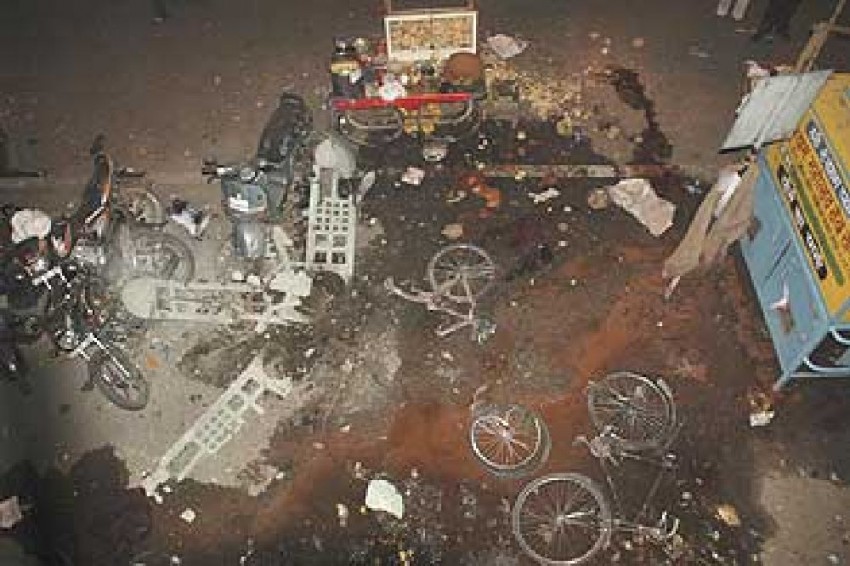 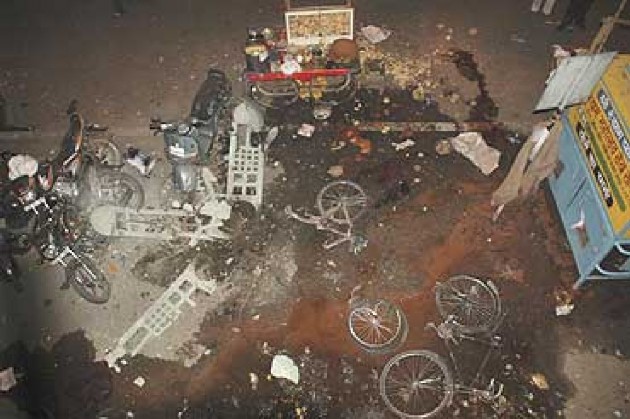 A Jaipur court on Friday sentenced all the four convicts in 2008 Jaipur blasts to death.

The court said all the four convicts be hanged till death.

A special court in Jaipur on Wednesday found four accused guilty on charges of conspiracy in connection with the 2008 Jaipur serial bomb blasts that had left nearly 70 people dead and 185 injured.

However, one of the accused was acquitted by the court.

“The court has acquitted Shahbaz Hussain because the allegation against him could not be proved. The rest four have been convicted under section 120 (B) of IPC for conspiracy,” Suresh Vyas, amicus curiae for Hussain told, reporters.

Hussain was accused of sending an email taking responsibility for the blasts.