One of the striking part of the protests was the witty, sarcastic and creative slogans written on the placards. 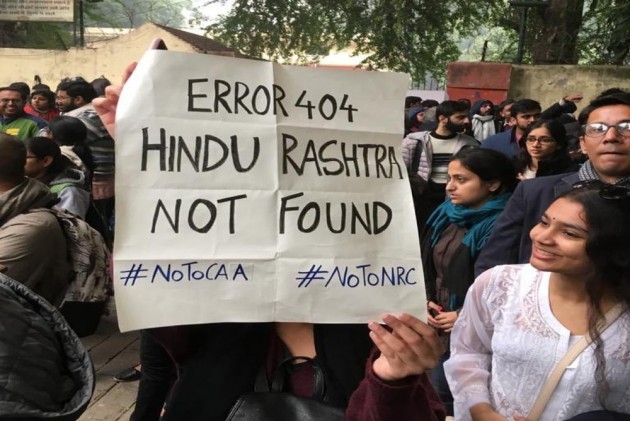 Thousands of protesters hit the roads and streets across various cities in India expressing their opposition against the amended Citizenship Act.

While the violence erupted in Uttar Pradesh and Mangaluru, protesters remained mostly peaceful in other parts of the country.

Apart from the number of participants in the rallies, the most striking part of the protests was the witty, sarcastic and creative slogans written on the placards.

Here are some of the striking placards:

Against the police crackdown in Jamia Millia Islamia

And one from the doctor.