A fresh order says internet connectivity curbs have acted as an impediment to infiltration attempts into J-K. 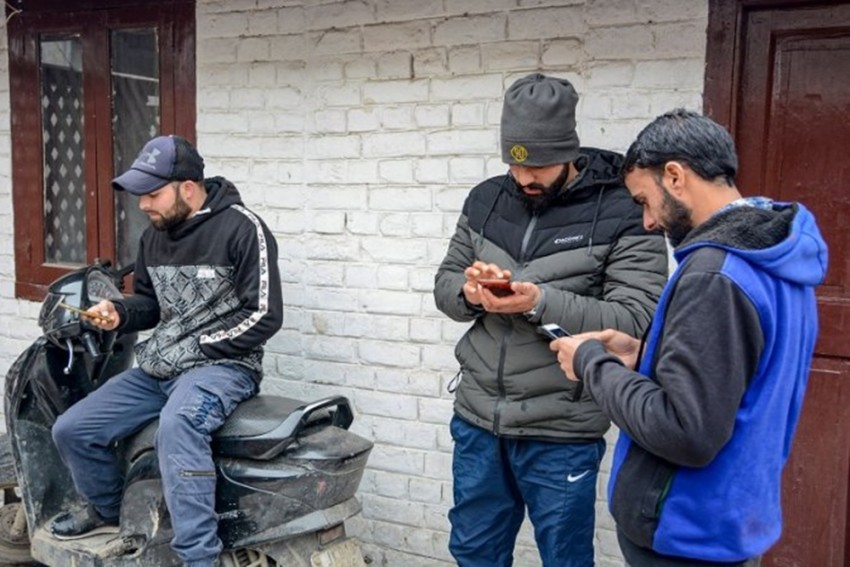 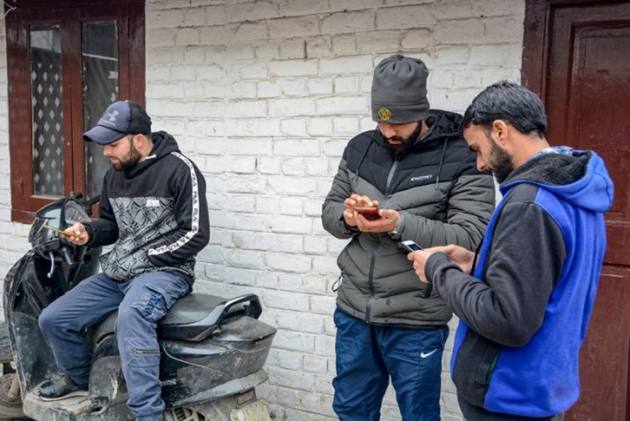 The Jammu and Kashmir government today decided to continue with the low-speed internet saying the conduct of the recently concluded District Development Council (DDC) polls has not gone well with “elements inimical to public peace and tranquillity” and there have been multiple incidents of encounters and also militants hurling grenades.

“The successful conduct of the recently concluded election, which witnessed participation of political parties across the spectrum and large scale voter turnout, has not gone down well with the elements inimical to public peace and tranquillity, as apparent from the multiple incidents of hurling of grenades by terrorists since the conclusion of the election process, targeting civilians/police personnel/security forces and the encounter with security forces,” reads the order issued by Jammu and Kashmir home department on Friday evening.

The order says that there are credible inputs that a large number of militants are trying to infiltrate from across the border. It also says the restriction of the internet connectivity has acted as an impediment to such attempts.

The order says there have been efforts by the anti-national elements to lure youth to join militant ranks and the field agencies have underlined the need to continue with suitable restrictions on high-speed mobile internet connectivity to curb unfettered use of social media.

On the December 11 order, the government said the low-speed internet would continue due to “likelihood of misuse of the data services by anti-national elements to disrupt the democratic process by creating fear among the voters, carrying out attacks on security forces, targeting contesting candidates and the workers.”

Early this year, the Jammu and Kashmir government invoked “very peculiar geopolitical position of Jammu & Kashmir and its geographical proximity with Pakistan” in the Supreme Court as one of the arguments not to restore high-speed internet in Jammu and Kashmir. The government also quoted professor of law and public policy, Pepperdine University, Gregory S. McNeal that “terrorist organisations have also begun to employ websites as a form of information warfare” in its defence. It had also said the right to access the internet is not a fundamental right. In the fresh order, however, this example is missing.