Currently, multi-agency relief operations are being carried out in in Chamoli and adjoining areas of Uttarakhand that have been ravaged by floods in the aftermath of a glacial burst. 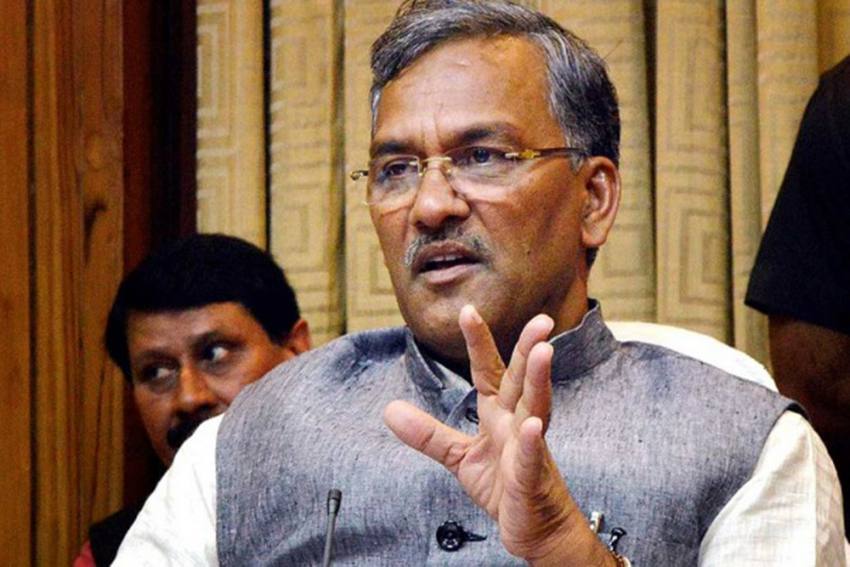 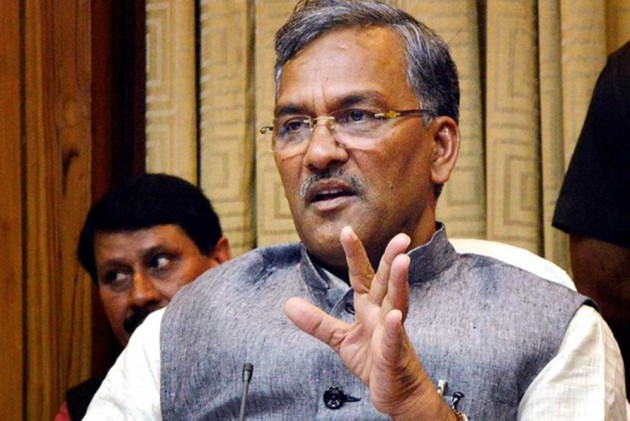 Immediate priority is to provide food and other forms of assistance to those affected, said Uttarakhand, Chief Minister Trivendra Singh Rawat adding that a comprehensive analysis of the entire incident is being carried out to avert future tragedies.

Currently, multi-agency relief operations are being carried out in in Chamoli and adjoining areas of Uttarakhand that have been ravaged by floods in the aftermath of a glacial burst.

"We have made all arrangements needed for the rescue and relief operations along with providing healthcare facilities to the affected people. Most importantly, we are working on re-establishing the connectivity to the affected villages," Rawat said on Monday.

In an interview with PTI, he said the incident appeared to have happened due to the bursting of a glacier and the Chief Secretary has been instructed to find out other causes.

Preliminary estimates show that around 200 people are still missing, while 11 bodies have been found, he said.

"A DRDO team is already studying the cause of this tragedy and we have also sought the help of ISRO scientists and experts for the same," he added.

After a comprehensive analysis is undertaken to find the reasons of this incident, "we will build an elaborate plan to avert any potential tragedy going forward", Rawat said.

Asked about the ongoing relief operations, he said they are continuing in full swing.

Rawat further said while the extent of economic loss will be ascertained in due course, the top most priority for now is to save as many lives as possible and to rehabilitate those who have got displaced from their homes.

Multiple agencies coordinated efforts to search for survivors on Monday, a day after a portion of the Nanda Devi glacier possibly burst through its banks at Joshimath, triggering an avalanche and a deluge that rippled through the Alaknanda river system in the upper reaches of the Himalayas.

Farmers' Protest: Unions Ask Centre To Schedule Next Round Of Talks