Rahul Gandhi had on Monday said his party would ensure minimum income guarantee for every poor in the country if it returns to power after Lok Sabha polls due in April-May. 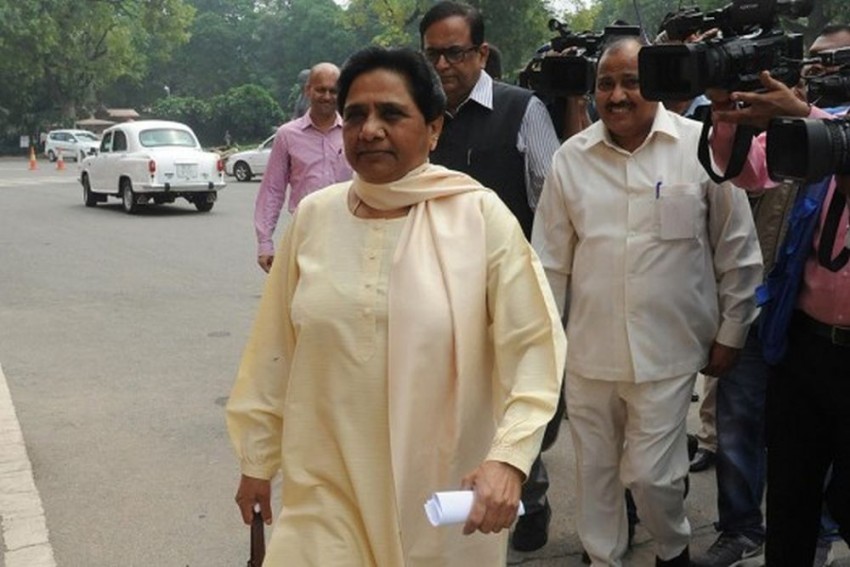 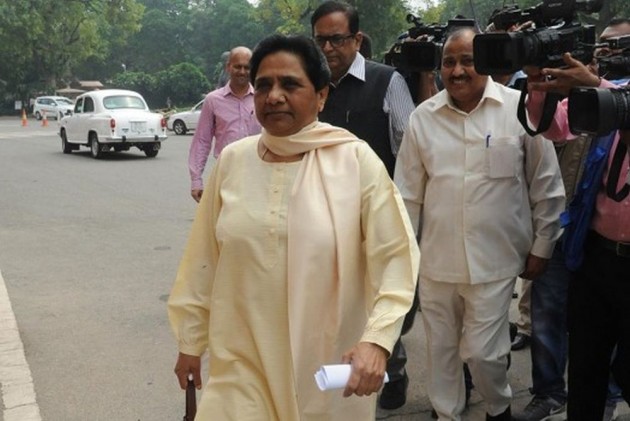 BSP president Mayawati Tuesday took a swipe at Congress President Rahul Gandhi for his promise of providing minimum income on coming to power and wondered if it was another cruel joke like the promises of "garibi hatao" or "achchey din".

The BSP leader advised Rahul Gandhi to first implement schemes relating to poverty alleviation and others related to welfare of people in Congress-ruled states especially in Rajasthan, Punjab, Madhya Pradesh and Chhattisgarh so that people have faith that they can be implemented properly at the national level.

"The promise of Congress just before the Lok Sabha elections of guaranteeing minimum income has led to surprise and created doubts among countrymen," BSP president Mayawati said in a party release issued.

Is this promise another cruel joke like the Congress' promise of "garibi hatao" or that of the present BJP government of depositing Rs. 15 to 20 lakhs in the account of all poor or "achchey din" which have only proved to be hollow promises, Mayawati wondered.

The record of both BJP and Congress is not good when it comes to election promises, she said and added that even if such promises have been implemented they have proved to be a mere eyewash.

People can see results of "garibi hatao" slogan of former prime minister Indira Gandhi for themselves, she said, adding both the Congress and BJP should not make any promise which they cannot fulfil.

People have tested both the Congress and BJP in the past 72 years and therefore it is the appeal of the BSP that they believe the party which works more than making tall clams and promises, she said.

Rahul Gandhi had on Monday said his party would ensure minimum income guarantee for every poor in the country if it returns to power after Lok Sabha polls due in April-May.