Home  »  Website  »  National  »  Is There A Search Engine That Doesn't Track You? Try This, Maybe

Is There A Search Engine That Doesn't Track You? Try This, Maybe

DuckDuckGo is a search engine which, although tiny in comparison to Google and others, helps in allaying concerns of privacy, and delivers a returns a decent search page every time you enter a query. Or so it claims. 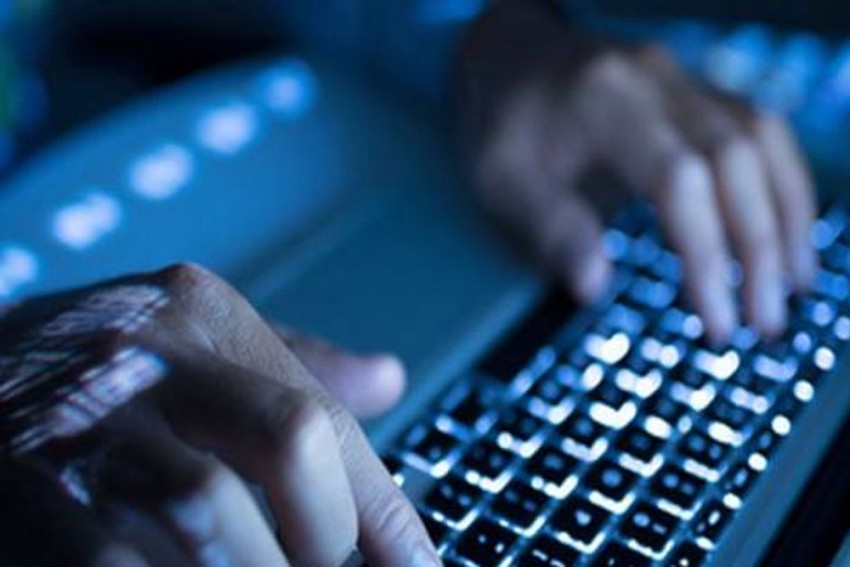 File Photo
Outlook Web Bureau February 25, 2019 00:00 IST Is There A Search Engine That Doesn't Track You? Try This, Maybe 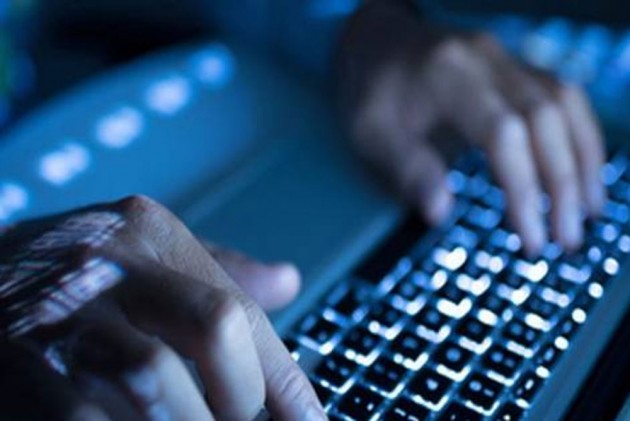 Google makes money by selling ads to its users. Whenever you visit a web page through Google, it creates a log for all of it. That way, it shows results better suited for you, but also collects important information on you through cookies, search history and other techniques. All of that helps it to target you with ads that are tailored for you. This is an important data bank, a virtual reflection of your mind, and your information. The more you use Google, the more it knows about you.

Moreover, in recent years, online privacy has emerged as a fundamental concern for netizens. Nobody likes to be tracked 24/7. Nobody likes the prospect of a tech company knowing more about them than themselves.

But what to do? Is there any other search engine that doesn't do this? Microsoft's much-derided Bing does it too. Then what? Well, you may just have to Duck it!

DuckDuckGo is a search engine which, although tiny in comparison to Google and others, helps in allaying concerns of privacy, and delivers a returns a decent search page every time you enter a query. Or so it claims.

Launched more than 10 years ago in September 2008, the site describes itself as “the search engine that doesn’t track you". And apparently, lives up to that promise. How?, one may ask. Well, they have a simple guiding philosophy.

The search engine claims that it collects no personal information of its users. It doesn't use cookies and even your IP address is hidden. "We protect your search history, even from us," says Gabriel Weinberg, the founder of DuckDuckGo.

The search engine is also guided by a simple philosophy with regard to finances. The key for revenues for DuckDuckGo is keywords.

"If you type in 'car' you get a car ad, if you type in 'mortgage' you get a mortgage ad. We don't need to know about you or your search history to deliver a lucrative ad," Weinberg was quoted as saying by WIRED.

This, of course, pales in comparison to the operational scale of Google which gets more than 3.5 billion queries every day. But the fact that DuckDuckGo has been making progress in a space where Google virtually enjoys a monopoly, shows that it might be on the right path to creating a loyal user-base, even if it may be a niche one.